W.Va. leaders get a look at marijuana industry 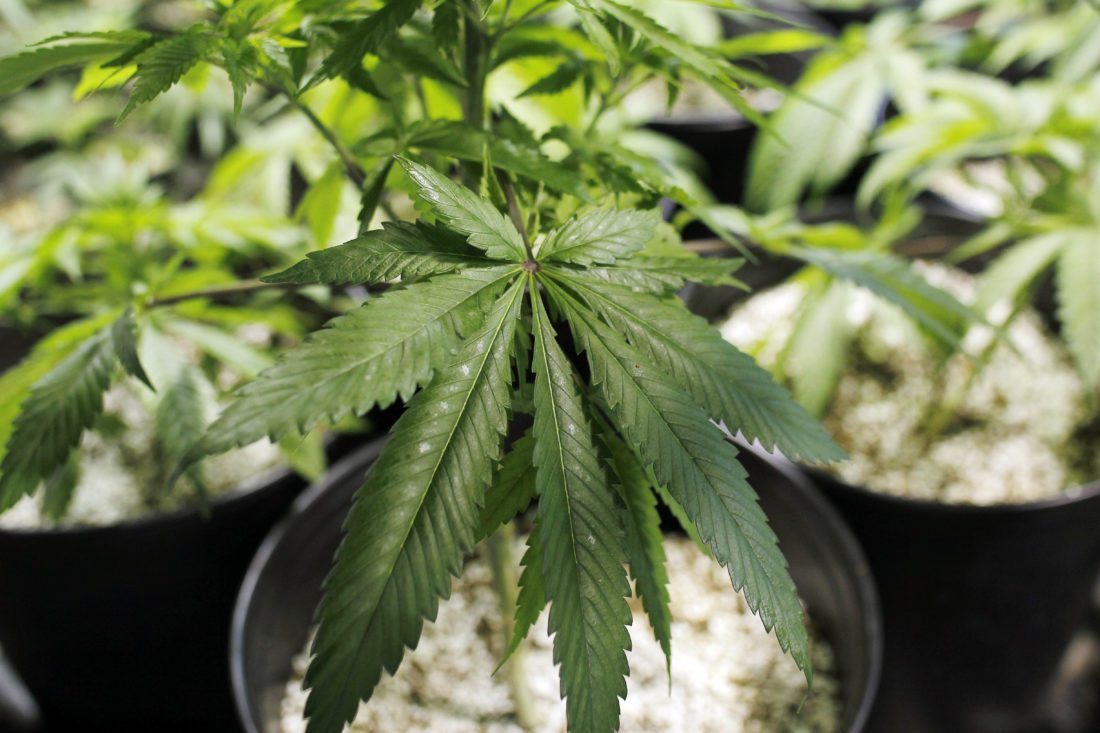 WHEELING — It takes a lot of light and power to grow a marijuana plant, and legalizing recreational cannabis in West Virginia could result in a boon to the state’s coal and power industries, according to Delegate Shawn Fluharty.

Fluharty, D-Ohio, was one of among 22 members of a delegation traveling from the Mountain State to Colorado over the weekend to get a firsthand look at the Centennial State’s legalized marijuana industry. The tour was organized by the West Virginia Hospitality and Travel Association, and those participating paid their own way for the trip.

The group toured marijuana dispensaries and growing operations in the Denver area. Among these were operations owned by a company called LivWell, which employs about 600 people who all have health care and make livable wages, according to Fluharty.

While touring marijuana growing operations, he learned a typical operation has an electric bill exceeding $250,000 a month, and that electric consumption is up in Colorado.

“Cannabis is good for the coal industry,” Fluharty said. “Warehouses like LivWell need light 24-7, and the state is powered by Wyoming coal. … West Virginia coal could power West Virginia cannabis.”

The West Virginia delegation was greeted at the Colorado statehouse by the Gov. John Hickenlooper — who greeted them with the words, “I love West Virginia, and especially Wheeling.”

Hickenlooper was one of the initial investors in a brewpub that is now the River City Restaurant in downtown Wheeling.

“He told us what the state did to turn around the economy was to make it their mission to attract young people, and keep young people there,” Fluharty said. “Now it is a growing economy with the lowest unemployment rate in the nation.”

Growing operations such as LivWell produce marijuana from seed to the point of sale, and every plant in the state is tracked by bar code until it is sold, Fluharty said.

Marijuana adds $3.1 billion each year to Colorado’s economy. It is taxed at a rate of 15 percent at the wholesale level, and an additional 15 percent at the retail level, resulting in a 30-percent tax rate for the state.

The West Virginia Legislature this year approved the use of medical marijuana in the state in non-leaf form. The law states the product will become available no sooner than July 2019.

Fluharty acknowledged if medical marijuana is successful in West Virginia, the state may look at legalizing recreational marijuana.

“We have to make sure medical cannabis is implemented appropriately,” he said. “We also have an obligation to look at what is happening with recreational cannabis. We have to realize how many jobs this would create, how much revenue would be generated, and realize this could happen in West Virginia.”

In Colorado, marijuana isn’t legal to transport across state lines. People have to come to Colorado for its marijuana, and often stay and spend money there.

One negative about marijuana in Colorado is that it does attract a large number of tourists who aren’t familiar about its usage, and who often find themselves breaking laws or needing medical attention.

“Tourism is booming — but many people don’t know what they’re doing,” Fluharty said. “No one has ever died from an overdose of marijuana, and legalization takes away the black market.”

There has been no overall increase in crime in Colorado since marijuana was legalized, and opioid use is down, according to Fluharty.

Fluharty was the only Northern Panhandle resident to make the trip, which included both lawmakers and business representatives. The majority of those on the tour were from the Kanawha Valley and Huntington, Fluharty said.