BALTIMORE (AP) — The suspect in a deadly shooting at a Florida video game tournament had previously been hospitalized for mental illness, according to court records in his home state of Maryland reviewed by The Associated Press.

Divorce filings from the parents of 24-year-old David Katz of Baltimore say that as an adolescent he was twice hospitalized in psychiatric facilities and that he was prescribed antipsychotic and antidepressant medications.

The records show Katz’s parents disagreed on how to care for their troubled son, with his father claiming his estranged wife was exaggerating symptoms of mental illness as part of their long and bitter custody battle. The couple divorced in 2007.

Katz opened fire Sunday at a gaming bar inside a collection of restaurants and shops in Jacksonville. He killed two people and wounded nine others before fatally shooting himself during the “Madden NFL 19” tournament, authorities said.

Jacksonville Sheriff Mike Williams has declined to comment on the gunman’s motive.

The suspect’s father, Richard Katz of Baltimore, and his mother, Elizabeth Katz of Columbia, Maryland, did not respond to phone messages Sunday or Monday. Efforts by the AP to reach them at their homes were also unsuccessful.

The Howard County, Maryland, divorce filings say that David Katz played video games obsessively as a young adolescent, often refusing to go to school or to bathe. Elizabeth Katz, a toxicologist who worked at the Department of Agriculture, said she confiscated some of her son’s gaming equipment after finding him playing in the wee hours.

“His hair would very often go unwashed for days. When I took his gaming equipment controllers away so he couldn’t play at 3 or 4 in the morning, I’d get up and find that he was just walking around the house in circles,” the mother said, according to a transcript in the court files.

At one point, she put his gaming controllers in her bedroom behind a locked door and he punched a hole in the door, she said.

Elizabeth Katz said her youngest son had increasing difficulty concentrating following his parents’ split. A judge awarded custody of the boy to his mother, with visitation rights to the father.

At times David “curled up into a ball,” refused to attend school and sobbed, she said. She asserted that her ex-husband instructed David not to take Risperidal — an anti-psychotic medication prescribed to him. The father claimed in court filings that David was not “diagnosed as psychotic.”

He missed large stretches of school while under his mother’s supervision. He was admitted to the nearby Sheppard Pratt mental health system for about 12 days in late 2007. Court documents say a psychiatrist at that time administered antidepressants. He later spent about 13 days at Potomac Ridge, a mental health services facility in Rockville.

Richard Katz, a NASA engineer, said his ex-wife had “an obsession with using mental health professionals and in particular psychiatric drugs to perform the work that parents should naturally do.” He said she routinely gave false information to mental health care providers. He described one incident in which his son was handcuffed by police after locking himself in his mother’s car in an attempt to avoid going to a mental health appointment with her.

PITTSBURGH — What do John Cusack, cuddly kittens, Irish stepdancing, and Pink Floyd have in common? Any other ...

PITTSBURGH — Fans of Carnegie Science Center’s beloved Miniature Railroad and Village have the chance to play a ... 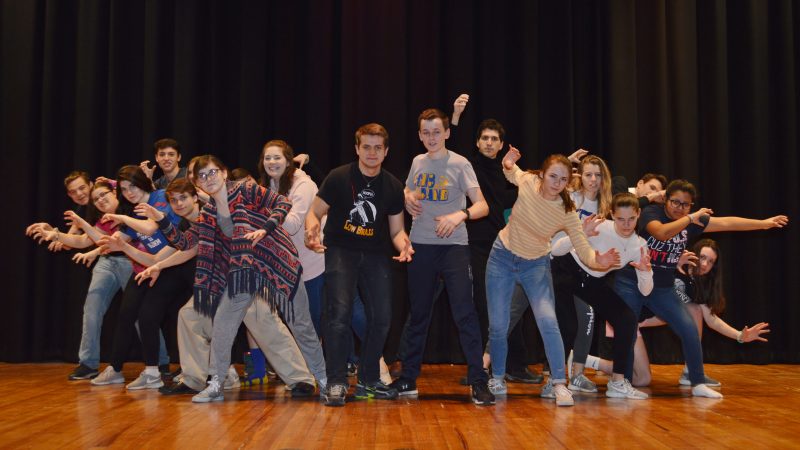