Area keeping an eye out for flooding

Area residents living near creeks, streams and the Ohio River are being urged to keep a close eye on rising flood waters today through Monday evening as the National Weather Service is calling for 5 to 7 inches of rain.

The area was under a flood watch through Monday but the weather service said it expects a flood warning to go into effect today.

Bill Modzelewski, a weather service meteorologist at the Moon Township office, said the area from Wheeling to north of Steubenville is expected to receive the highest amounts of rain. Remnants of Tropical Storm Gordon are merging with a stalled front out west. The rain is expected to intensify throughout the day today.

He said there is still some uncertainty about where the heaviest bands of rain will form.

He said Beaver County, Pa., and Columbiana and Hancock counties are in the “bullseye” for the highest amount of rain. Ober said, regardless of where the heavy rain falls, the entire region will see large amounts of rain all eventually flowing into the Ohio River.

“It appears we will have substantial flooding of the Ohio River at New Cumberland,” he said.

Ober said the river could rise faster than in prior floods.

“We could have creek and stream flooding simultaneous with river flooding,” he said.

Bob Fowler, Brooke County EMA director, said he has already been in contact with the sheriff’s department and is expected to have a meeting today with city managers in the county about potential flooding.

He urged residents in flood-prone areas to watch for rising waters and to monitor the EMA’s Facebook page and its app –Brooke County Emergency Alerts.

John Parker, Jefferson County EMA director, said he will be keeping an eye on problem areas in the northern and southern parts of the county.

“We are hoping things don’t develop as predicted,” he said, adding the rainfall amounts have been increased in the past couple days.

Parker said flooding waters may not be the only problem. He said heavy rains also bring mudslides and road slips, which have plagued the county all year from heavy rains.

The Empire Volunteer Fire Department on Saturday afternoon put out a message on the county’s 911 system for members to come to the fire station to get their equipment out before flooding.

Jefferson County Sheriff Fred Abdalla said county residents will have to wait and see how much rain does fall.

“There isn’t much you can do with a river flood. Everyone should be concerned,” Abdalla said. 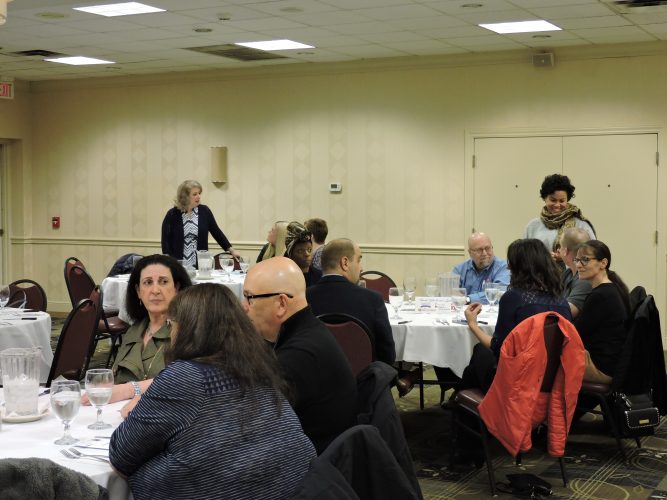 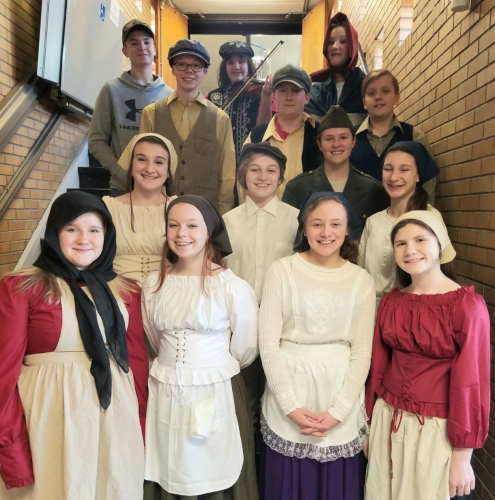