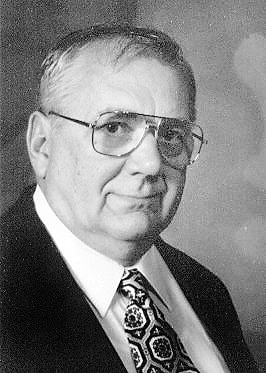 In addition to his parents, he was preceded in death by a sister, Barbara (Gache) Fink, and a brother, Michael Gache.

John married his high school sweetheart, Eleanor, and they were married for 65 years.

John served in the U.S. Army in Germany during the Korean War. He graduated from Geneva College with an industrial engineering degree. He then worked for Wheeling-Pittsburgh Steel for 35 years, including the position of superintendent of maintenance.

Friends will be received at the Everhart-Bove Funeral Home, 685 Canton Rd., Wintersville on Sunday, February 12, 2017, from 11 a.m. until 12:30 p.m. Celebration of Life Service will begin at 12:30 p.m. with Pastor Bill Westling officiating.