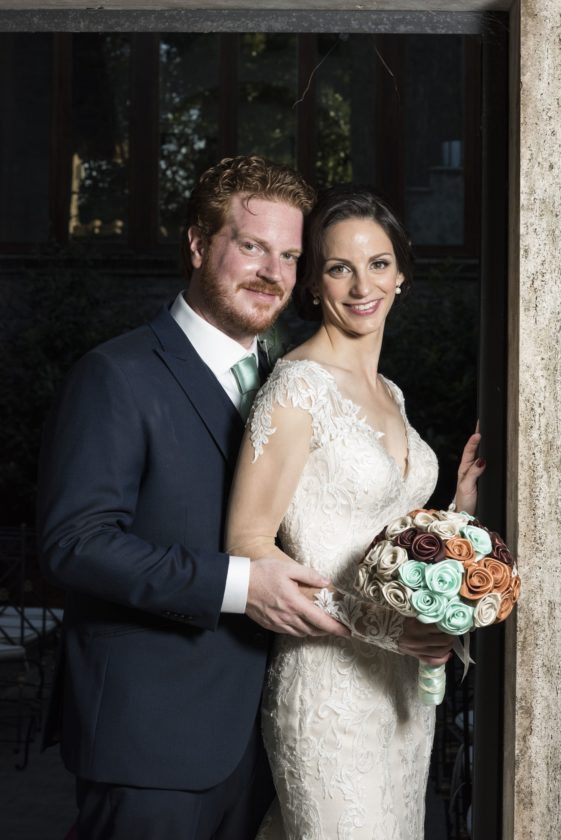 STEUBENVILLE — Bernard Ravasio of Bloomingdale and Jo-Anna Ravasio of Steubenville announce the marriage of their daughter, Lucianna, to David Howard, son of Michael and Johanna Howard of Kelowna, Canada.

The couple were united in marriage at Castello della Castelluccia in Rome, Italy on June 15.

The ceremony was held in the cloister of the medieval castle. Escorted by her father, the bride wore a fitted lace dress with an illusion back, bridal buttons and lace cuff sleeves. She carried a bouquet of satin roses.

After a honeymoon in Rome and Sapri, Italy, the couple relocated to Dublin, Ireland.

A day which changed history