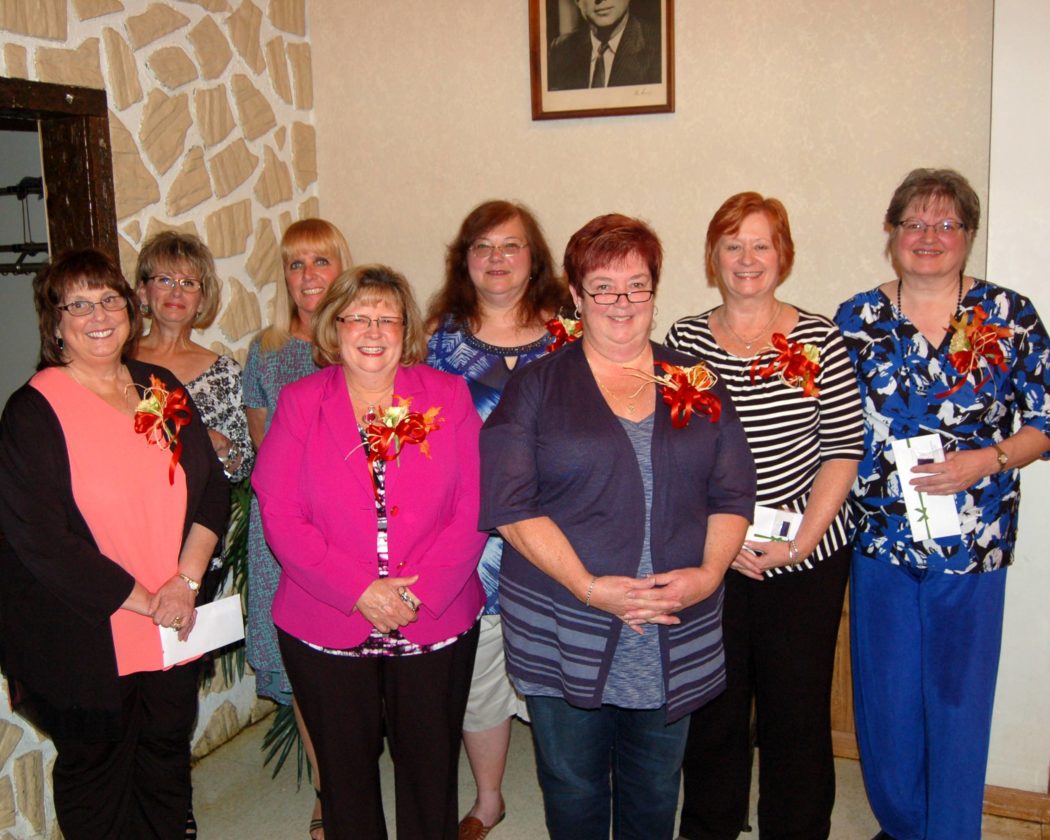 Recognized at the event were 151 employees and physicians with at least 10 years of service at either Trinity Medical Center East or West.