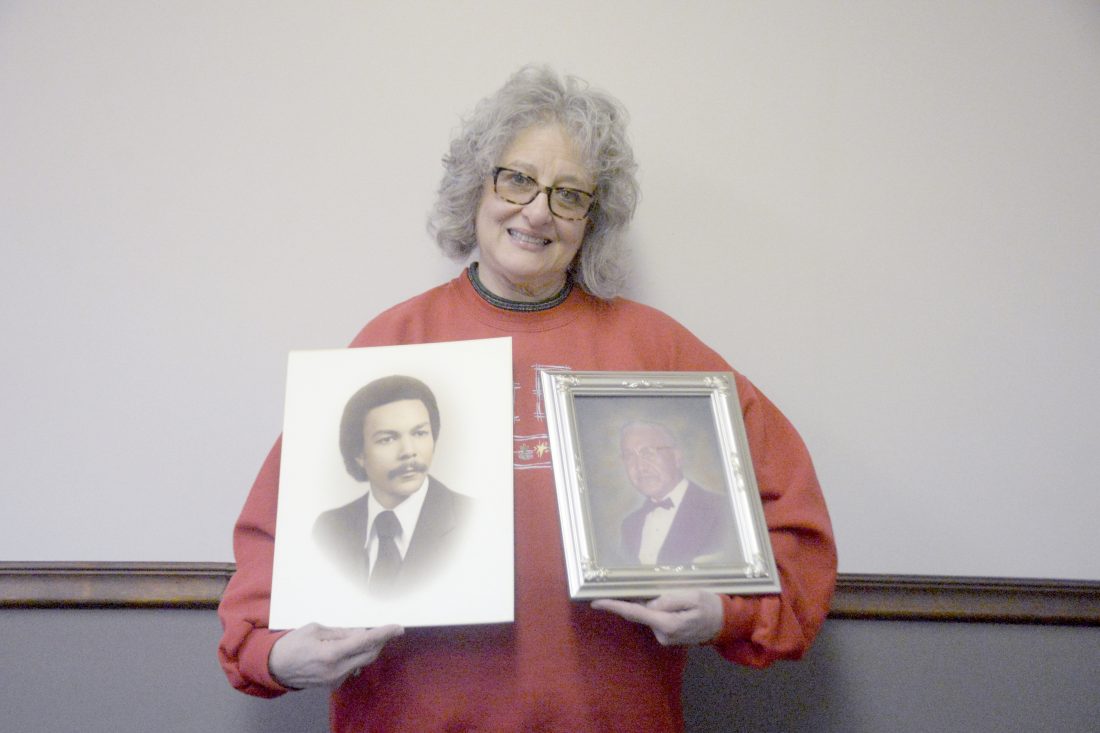 FAIRMONT (AP) — When Jesse Grant Lampkin and Janie Gravely Lampkin opened their funeral home in the 1920s, it was the only place in North Central West Virginia that could provide service to black people.

According to Judy Bussey, Jesse Grant Lampkin’s daughter, the couple moved from Martinsville, Virginia to Fairmont, where her father planned to work in coal mines. However, when he saw a need for a black funeral home here, he decided to go to mortuary school.

“This was during segregation,” Bussey said. “He realized the need for a black funeral home, because there were none north of Beckley. What that meant was those funeral homes in Beckley had to come north and pick up bodies. Black people weren’t even allowed in the funeral homes, just like they weren’t allowed in some restaurants.”

Founded in 1929, the J.G. Lampkin Funeral Home served the black community of Fairmont for 90 years. In July of this year, Bussey closed a sale on the home, ending the legacy of the area’s first black funeral home.

“The closing of our business is like the end of an era,” Bussey said. “The decision to close the funeral home was a very difficult and emotional decision, because we knew by doing so.”

Bussey has been running the funeral home with her husband and funeral director, De’Andrea Bussey, for the past several decades, following the passing of Lampkin in 1978. Mailon “Ted” Coleman served as funeral director for an interim period, but De’Andrea had been in charge since 1980, after graduating from the Pittsburgh Institute of Mortuary Science.

“Following the death of Ted Coleman, De’Andrea became the license-in-charge and continued until its closing,” Bussey said.

The funeral home will be remembered for its history of serving the black community of West Virginia, in part due to its longevity.

“It was a monument of the black community,” said Wesley Dobbs, a past board member for the funeral home. “As far as Mr. Lampkin and Judy and her husband, they have done many things people of the community needed. It’s something that’s going to be missed in the community because of the years and years it has been here.”

Dobbs also said that the history of the black funeral home gave the community of Fairmont a sense of ownership, and a place they could turn in the event of a death in the family.

“There are many funeral homes in the area, but Lampkin’s was ours, so to speak,” Dobbs said. “It was always an honor and a pleasure when I was working with De’Andrea and Judy to ease African Americans’ minds.”

According to Bussey, it was a change in the culture of funerals that led to the closing of Lampkin Funeral Home. Different methods of service changed the landscape, and the business was no longer plausible to keep running.

“The direction of the funeral industry changed,” Bussey said. “The prevalence of cremations, for instance, has just been so vast that it affects the income because people aren’t embalming the body, having a funeral and buying a casket as much.

“As time went on, it seemed that more and more families were going to other funeral homes because they could.”

But looking back at the history of the business, Bussey said the people they served with Lampkin Funeral Home were the reason they were able to continue for so long.

Some families always turned to Lampkin when a family member passed. “This is what has touched our hearts and means more to us than anything – those families that actually patronized us, those whole 90 years basically,” Bussey said.

“When I think about it, it just fills me up that they stayed faithful to us all these years.”

STEUBENVILLE — Recognizing a need for a general liberal arts education imbued with a Catholic worldview, ...

STEUBENVILLE — Special needs individuals now have an advantage to prepare for the work force through a new ... 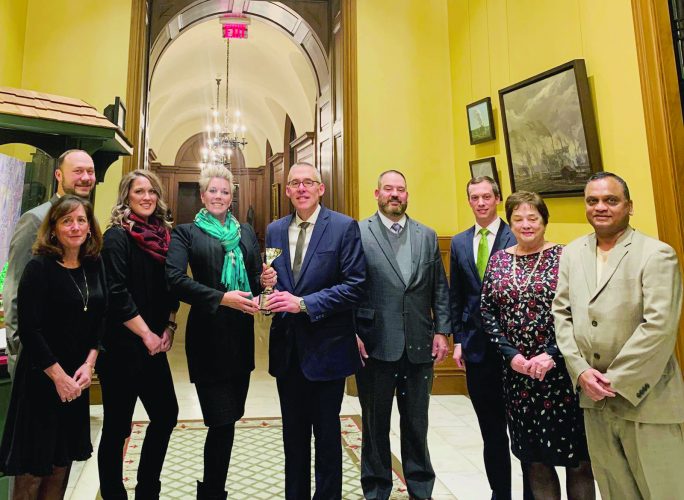 The following real estate transactions were recorded in Jefferson County: Rachel and Keith Boivin to Aaron and ... 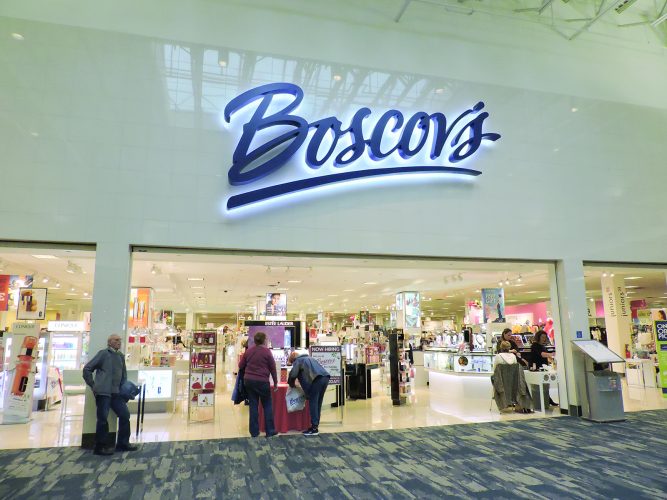 Boscov’s to open 49th location in the fall

Speak out on our internet needs