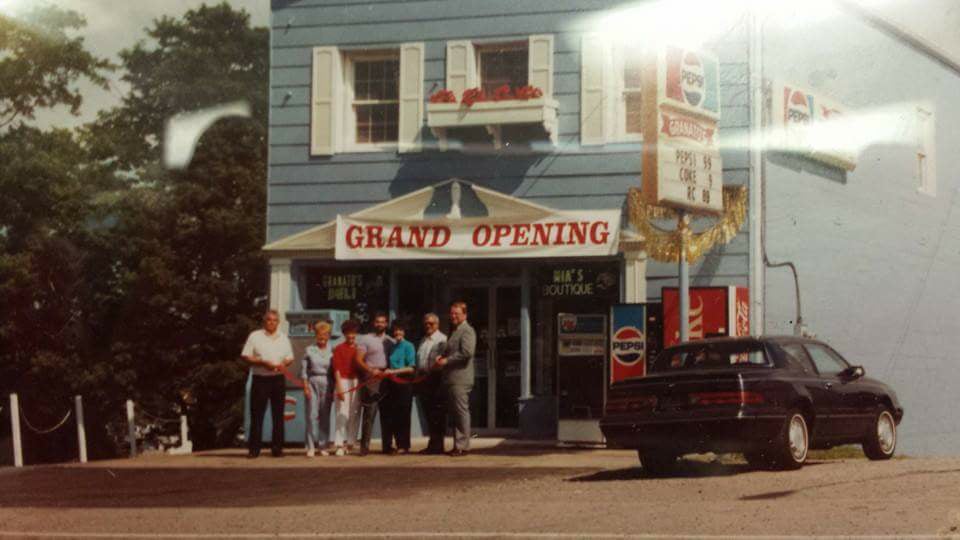 MILESTONE AND MEMORY — This is how Granato’s Deli looked in December 1989. The deli, owned and operated by Donald and Kathy Granato, recently celebrated its 30th anniversary.

WEIRTON — It’s becoming increasingly rare to find a local business that can lay claim to being a part of a community for multiple decades, serving generations of residents.

Granato’s Deli is one such establishment, having been a part of Weirton for the last 30 years.

Donald and Kathy Granato opened their business Dec. 16, 1989, after purchasing it from the previous owner, MaryAnn Atwell.

Atwell, Kathy noted, provided a great deal of help and guidance in the early years, along with many relatives.

Another benefit has been the employees, some of whom have worked at the deli for many years and become like family.

“We lucked out,” Kathy explained. “We had great employees who treated it as their own.”

Today, the help from family continues, primarily from Don and Kathy’s three children — Don, Rosalie and Gina — who grew up around the deli, with a playpen in the back of the store and, eventually, moving up to running the cash register and learning other aspects of the deli’s operations.

Even with full-time jobs of their own, they still find opportunities to help.

Granato’s Deli specializes in imported meats and cheese, as well as offering a variety of local products and a full catering menu.

It features a variety of homemade items, which the Granato’s say are well-liked by the community. These include their sausage and sauce, wedding soup, pepperoni rolls, strombolli and veggie pizza.

There also is a range of pastas and wine available.

Consistency to their products and services has been important for the Granato family. While some things have changed during the years, such as the addition of a drive-through pavilion, increasing the available parking and having some interior renovations completed, the deli has worked to continue with many of the same items and the same tastes customers have come to know and love.

“We wouldn’t be here without the customers,” Rosalie said. 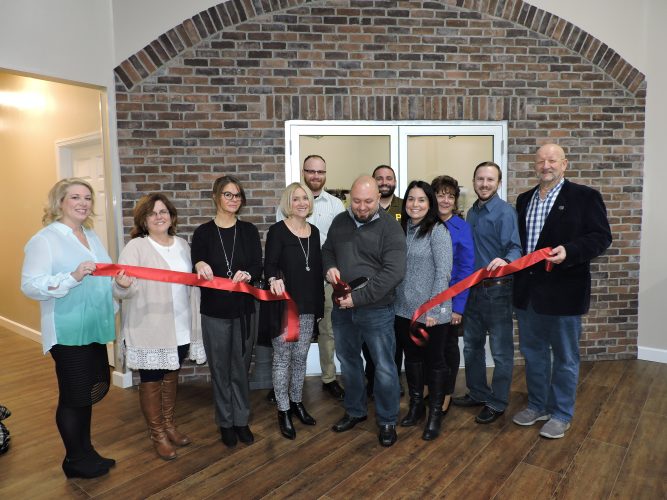 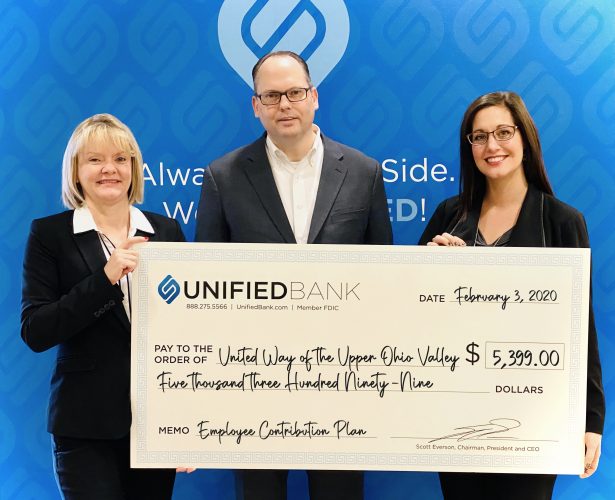 Students to assist residents with taxes 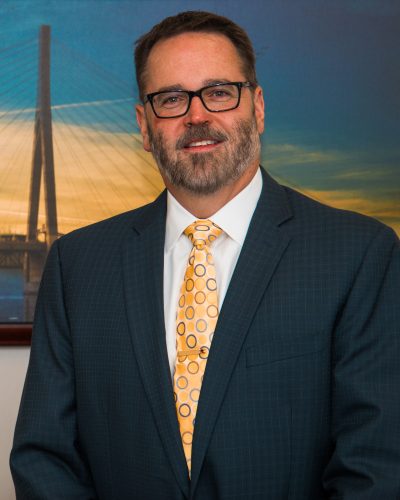 Local financial adviser one of the top nationally