‘Fashion to the Maxx’ for Weirton club 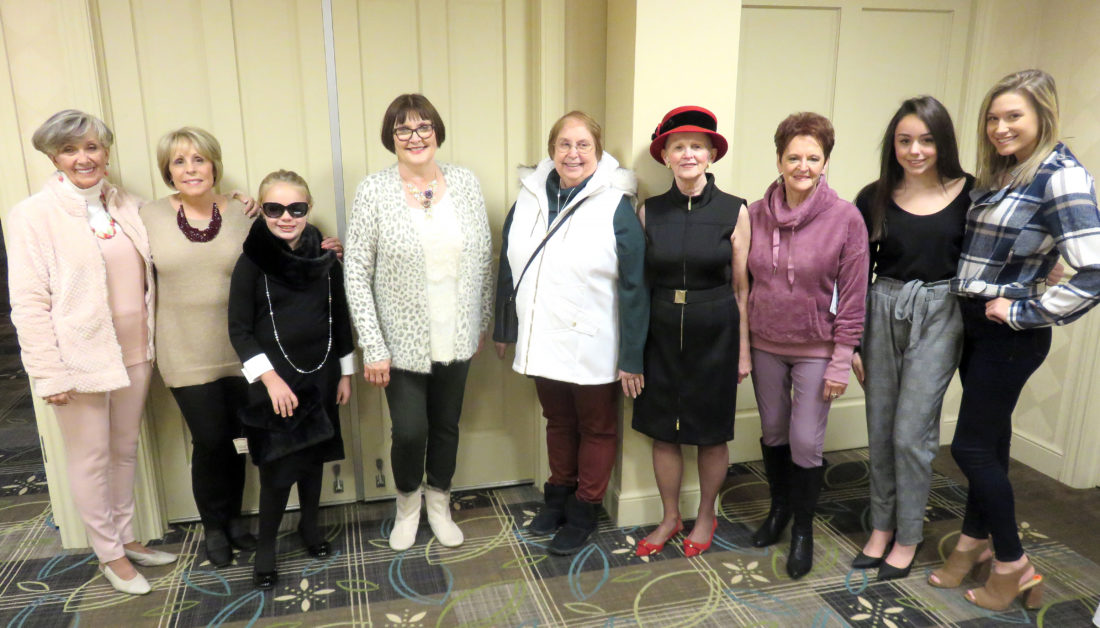 But that’s because they were busy changing from one thing into another in their roles to model clothing from T.J. Maxx in Steubenville as part of the “Fashion to the Maxx” style show at Undo’s.

Jeanne Amidon, event chairman, welcomed those attending the event that included a luncheon, style show, Chinese auction, door prizes and a 50-50 drawing where the winner went home $130 richer. She thanked her committee for their help.

Teresa Conley gave the inspiration and prayer before the meal, acknowledging that it was Veterans Day as well as the 100th anniversary of the end of World War I. And on a side note, Conley mentioned that her sister, Jennifer, was going to be a contestant on an episode of “Jeopardy” airing the day after Thanksgiving.

Proceeds from the event will enable the club to contribute to community projects. 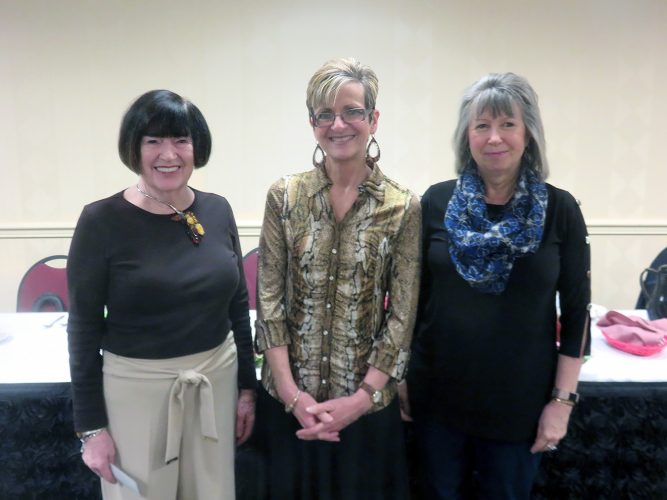