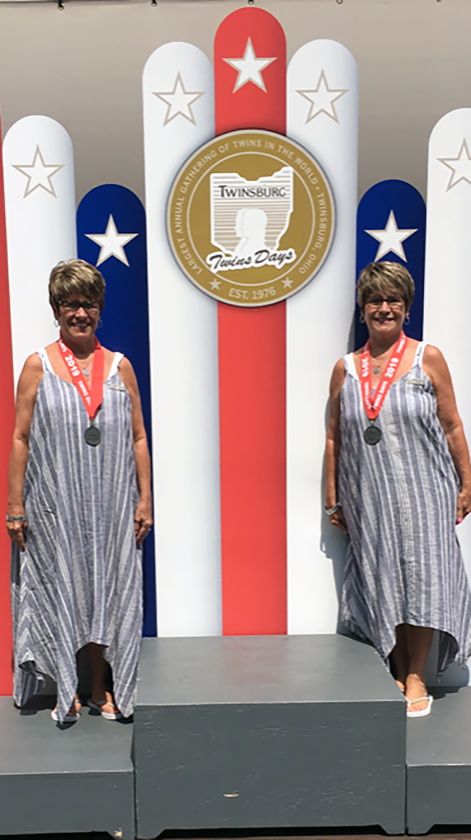 Two sets of local twins from Jefferson County continued their participation tradition in attending this year’s installment of the Twins Day Festival, which was held Aug. 2-4 in Twinsburg, Ohio.

The world’s largest annual gathering of twins had 2,411 registered sets of multiples in attendance, including, the “Todd Twins” in Sandy Rollo, and Suzy Eft and the “Graham Twins” in Darlene Mason and Marlene Wolf.

“Home for the Holidays” was the theme of this year’s event. This marked the 36th year for the Todd twins to attend the festival where they received a bronze medal with twin friends Jeff and Steve Nagel of Dayton for the costume contest. The Graham twins, who have attended the festival for 17 years, received a silver medal for the most look alike in their age group. The Todd twins served as festival queens in 2001, and the Graham twins were the festival queens in 2016.

Next year’s festival will be held Aug. 7-9. For information on the festival, visit the website at TwinsDay.org. 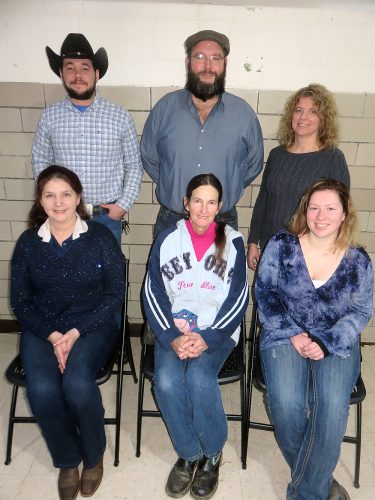 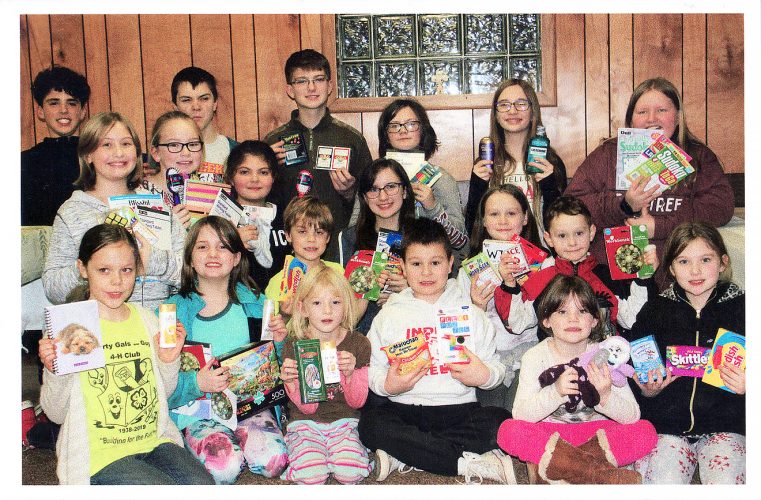 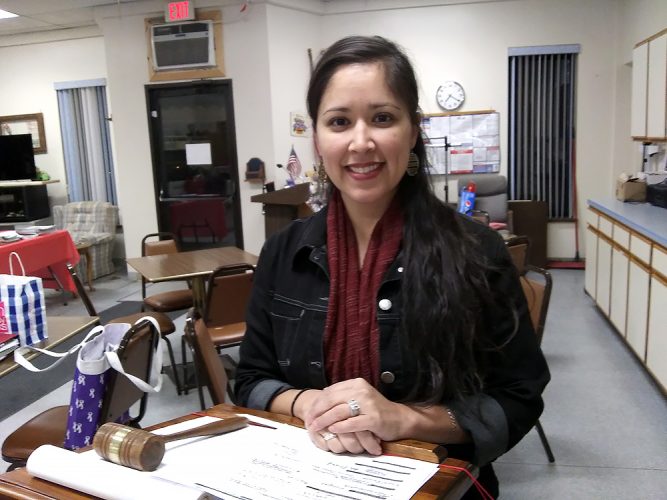 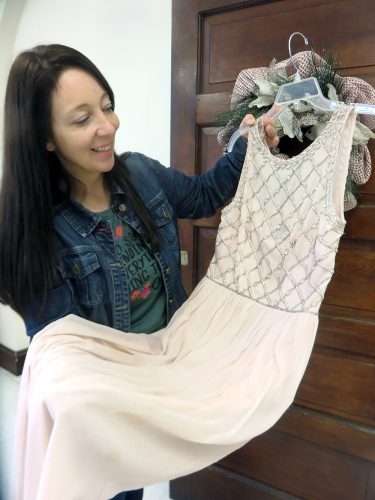