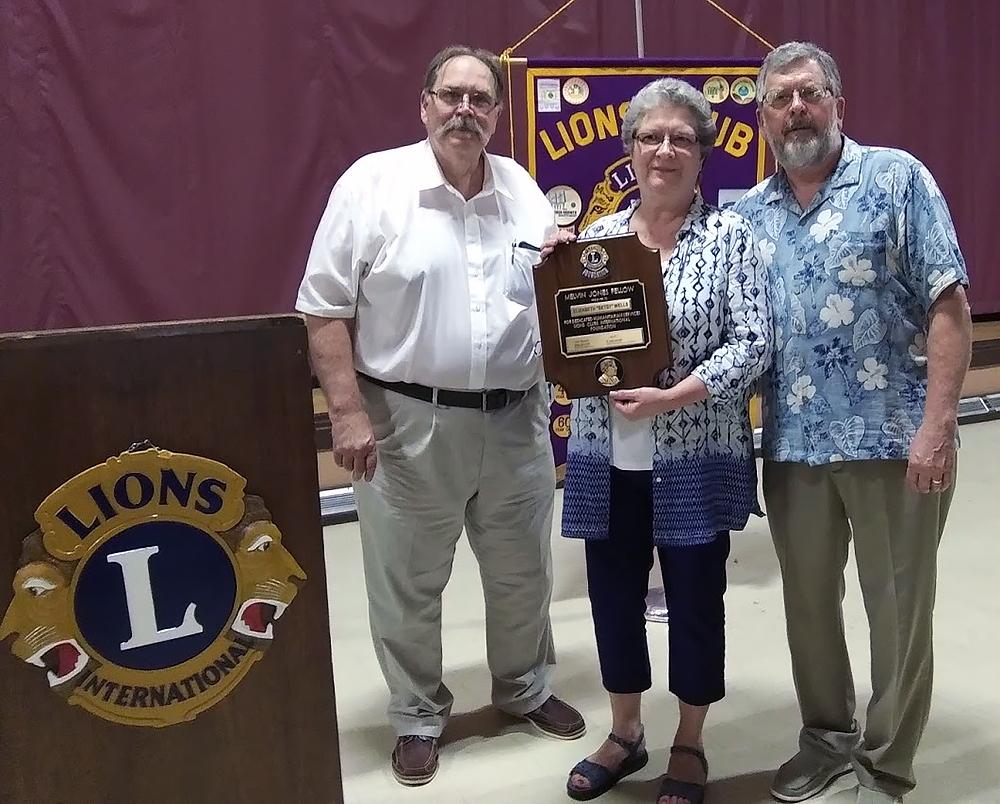 The meeting included Lion Rick Tinsky offering the prayer and Lion Andrew Kefer leading in the pledge of allegiance.

It was announced that Aug. 27 is the date for the steak fry at Tomlinson Run State Park. The 2019 quilt drawing was discussed. In other club business, it was noted that Lion Jeanne Cox is working with the licensed practical nurse instructor at the John D. Rockefeller IV Career Center in New Cumberland to offer a general wellness booth at the September Riverfest.

The club will be hosting a pulled pork food fundraiser from 11 a.m. to 6 p.m. on Aug. 31 in the parking lot of the Swaney Memorial Library, located at 210 S. Court St.

The pork sandwich will cost $5.50 with coleslaw topping on the sandwich available for an additional 25 cents. Smoked chicken halves will cost $6.