Candids from United Way Taste of the County 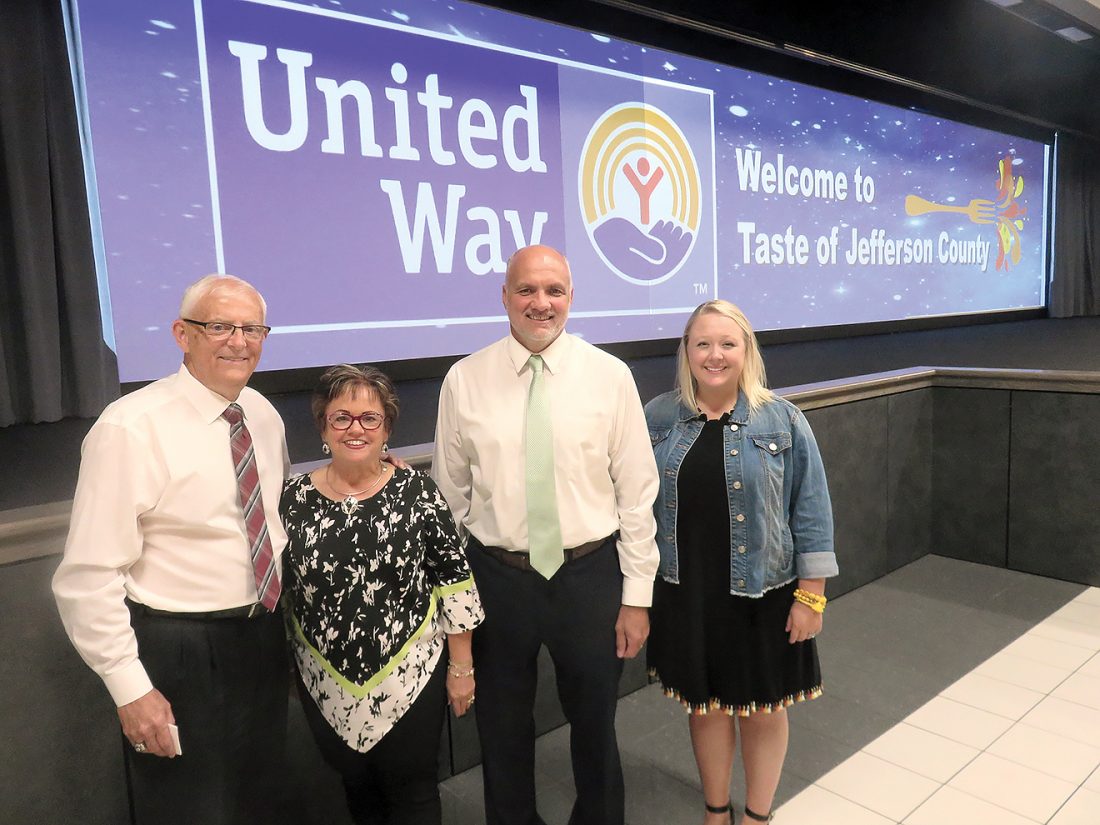 Today’s community page features photos from the 25th-annual installment of the Taste of the County fundraiser for the United Way of Jefferson County, which was held Oct. 9 at St. Florian Event Center in Wintersville to the theme “A Local Affair.”

A crowd gathered to try the specialties of area restaurants, bakeries and caterers and had the opportunity to vote on who had the best entree, this year won by The Laurels of Steubenville and accepted by Jamie Maley; best dessert, won by Touch of Elegance, accepted by Stephanie Pethtel and Jo Ann Meyer; and best booth display, won by Texas Roadhouse and accepted by Chris Thompson.

The evening also included a local trivia contest that determined the winners of three pieces of jewelry donated by Chip and Chris Warren of Discovery Jewelers, prizes taken home by Tom D’Anniballe, grand prize winner, and Mike and Suzie Mehalik.

A variety of Chinese auction items rounded out the prizes awarded for the evening with comments offered by Kate Sedgmer, executive director of the United Way; Tom Timmons, campaign co-chair along with his wife, Tyra; and Ted Gorman, board president. 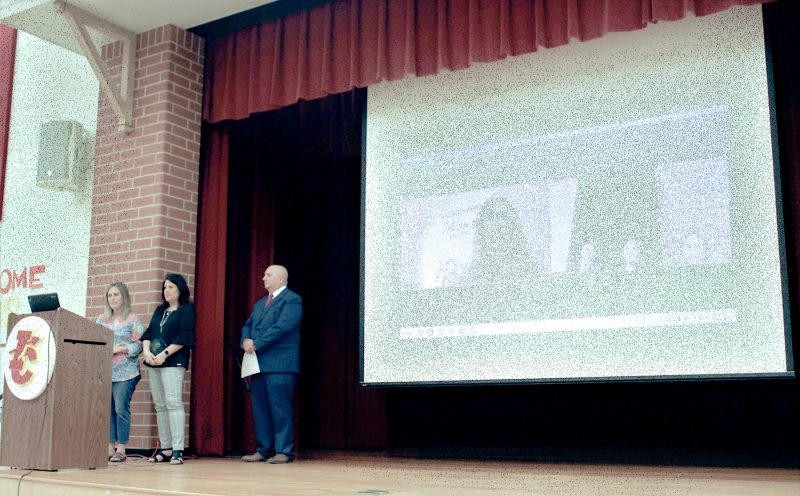