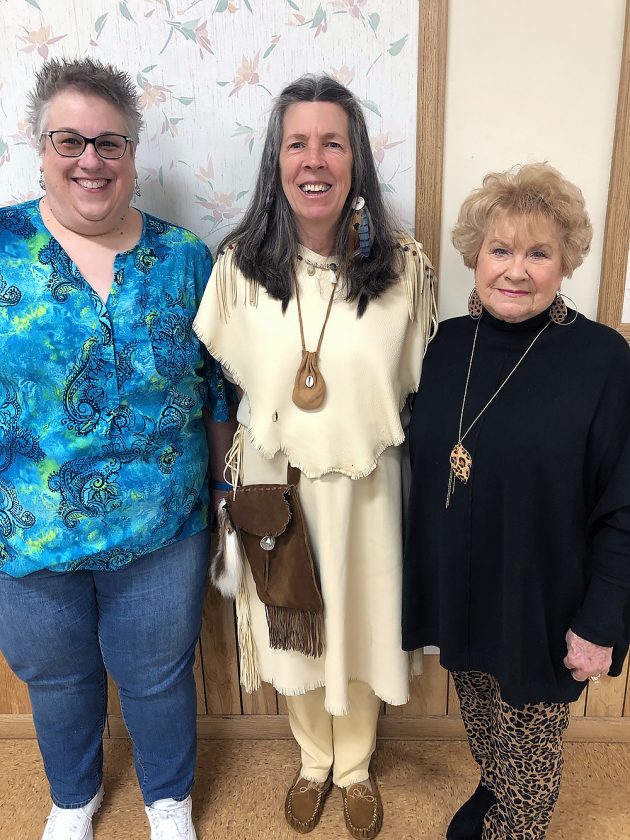 WEIRTON — The Weirton Woman’s Club, a member of the General Federation of Women’s Clubs of W.Va., had history come alive for its Nov. 5 meeting at St. Nicholas Church in Weirton, with a presentation on Sacagawea.

Mary Dailey of Ronceverte assumed the character of the female Indian interpreter for the 1804 Lewis and Clark Corps of Discovery Expedition, dressed in period attire and describing what her life was like.

Sandra Robbins, chairman of Women’s History and Resource Center for the club, introduced the History Alive Series, a part of the West Virginia Humanities Council program for the evening.

The Christmas meeting was to be a potluck luncheon on Dec. 7 at St. Nicholas Church. 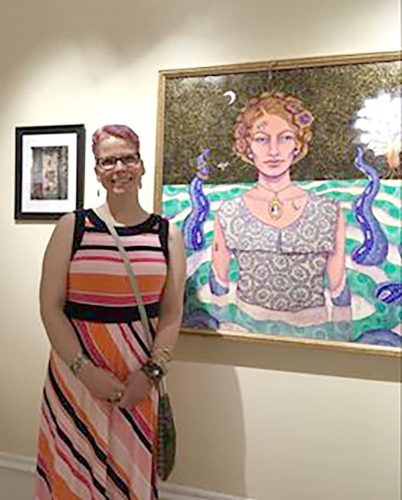