TORONTO — The Toronto Sunrise Seniors met Jan. 10 at the Roosevelt Center with President Barbara Pritts welcoming members and giving the blessing for the meal.

After the covered-dish dinner, Pritts thanked the kitchen committee members for their service to the group.

Members recited the Pledge of Allegiance and approved the minutes of the past two meetings as presented by Laura Sheets, secretary. The financial report was given by Judy Sabol. Vice President Gloria Howard acknowledged birthdays and anniversaries for the first half of January. Three members were remembered during the health report.

Members were advised of potential trips to the Holland Tulip Festival in Michigan, a Pirates vs. San Francisco Giants baseball game in Pittsburgh, a trip to see “A Chorus Line” at the Benedum Center in Pittsburgh and a five-day trip to the Smokey Mountains of Tennessee. Anyone interested can contact Judy Bickler at (740) 282-6721 for information. Other outings to Hartville, Lancaster and Somerset are being considered.

Members are anticipating moving their meeting place to the Karaffa Elementary building by the end of February. Discussion about packing and moving occurred, and a committee of volunteers was organized to assist with the process.

Susan Kulstad was recognized as the “Member of the Month.”

Carolyn McCart and Marion Wilson won the 50-50 drawing. After the benediction by Sheets, members played bingo.

The next meeting will be held Jan. 24 at the Roosevelt Center. All seniors are invited to attend.

Women to meet at Leonardo’s

STEUBENVILLE — The Ohio Valley Business and Professional Women will kick off the second half of the 2019-20 club meeting year, gathering at 5:30 p.m. on Jan. 21 at Leonardo’s Coffeehouse, located at 159 N. Fourth St.

The dinner meeting will include a presentation by member Renee Pastre and Angie Goodrich as the group continues with its “Getting to Know You” theme of programs with members taking turns sharing about themselves and their work.

The dinner cost is $15, and reservations are due by contacting Phyllis Riccadonna, club president, at phyllisr66@aol.com.

The meeting also will include discussion about the club’s annual “Wine and Shoe” fundraiser, which will be held April 17 at St. Francis Centre in Follansbee. 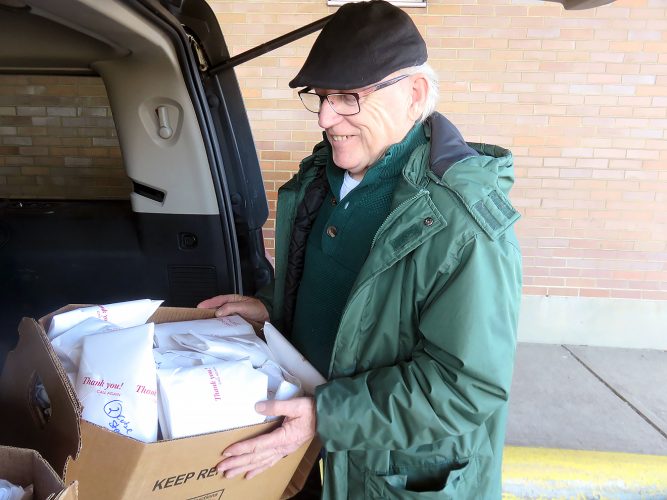 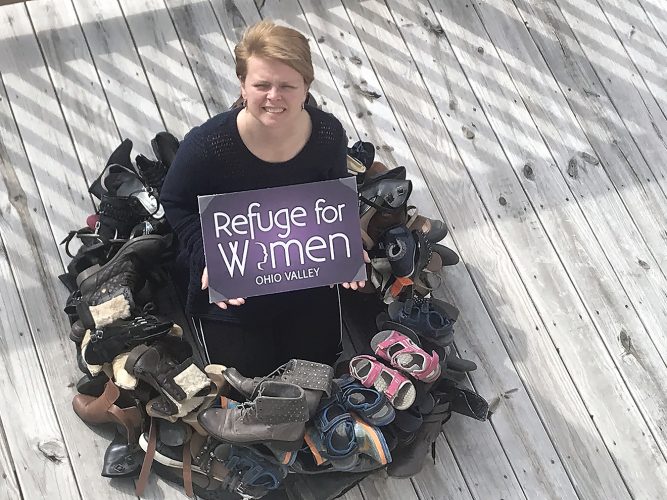 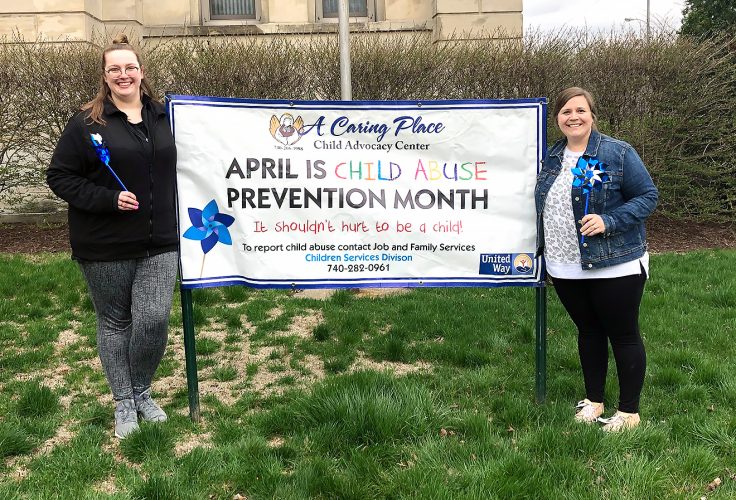