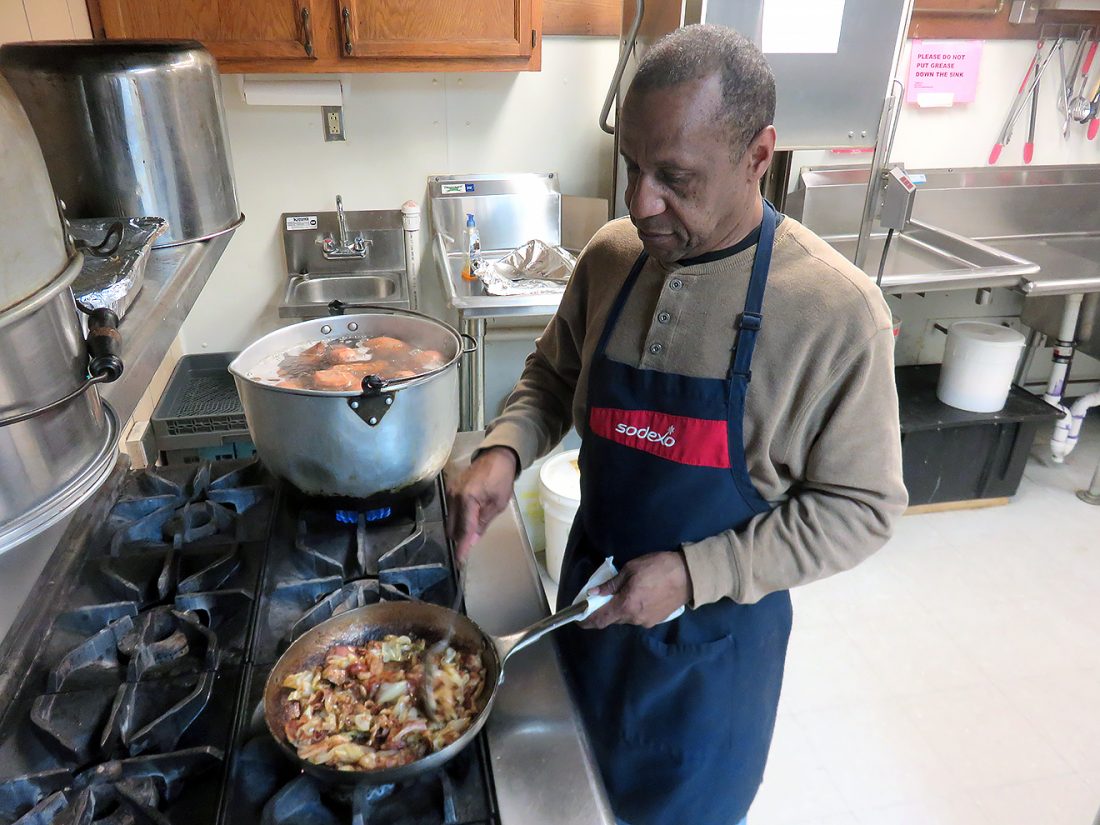 IN THE KITCHEN — Greg Harrison cooks meals for those who come to Urban Mission Ministries’ Unity Kitchen on Mondays, Tuesdays and Wednesdays and is in his second round of teaching free Fresh Start cooking classes on Thursday afternoons. They began Feb. 6. -- Janice Kiaski

STEUBENVILLE — Even though the first Fresh Start Cooking Class of the new year is history, it’s not too late to get on board for the other five.

The free classes are being held every Thursday, beginning at 1:30 p.m., and continue through March 12.

The first class was held Feb. 6, and students learned how to make a quick chicken bruschetta.

Class No. 2 will be held at the Urban Mission dormitory cafeteria at 142 N. Sixth St., the site of the former City Rescue Mission.

“I am pretty much self-taught,” Harrison said of his cooking experience. He volunteered in the Urban Mission’s Unity Kitchen for about four years, learning much, he said, from Joyce Guglielmo, Unity Kitchen coordinator before her recent retirement.

“I kind of stepped in and took over,” Harrison noted.

The free cooking class had its first year in 2019 with 27 “graduates,” according to Harrison.

He explained the classes provide food demonstrations and are designed to give people some general cooking habits, how to shop on a budget, healthy food portions, food safety and shopping on a budget.

“I do a lot of Mediterranean cooking because it’s pretty fast and not too many ingredients, and a lot of healthier ingredients in that,” he said.

Fast, simple and good dishes are his goal in the classes that attract men and women and are open to anyone. 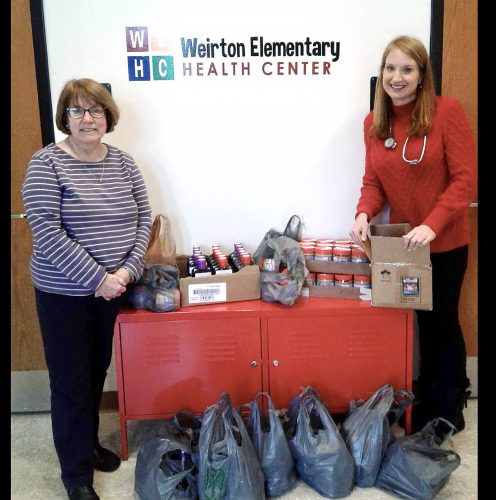 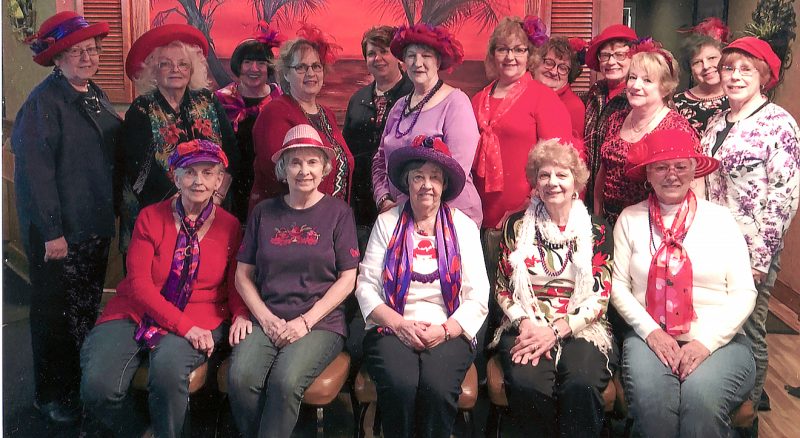