It’s a parade in the borough 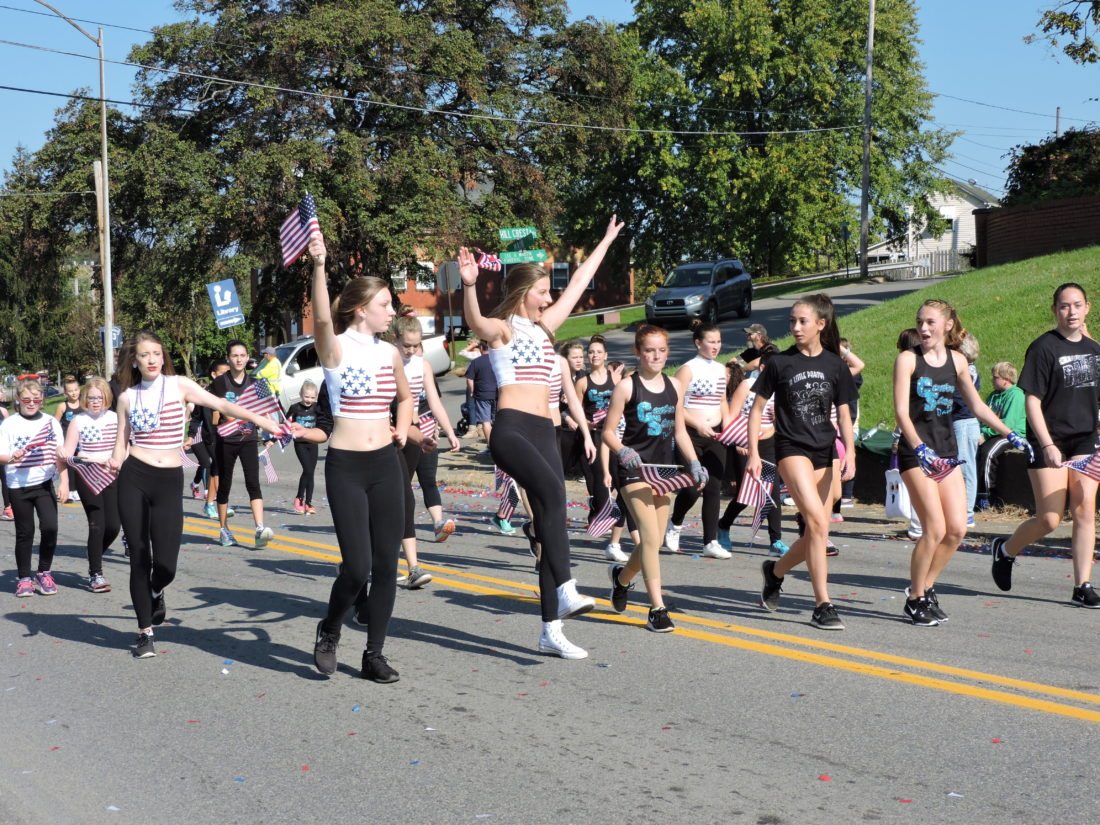 The junior class won the interclass float competition, and the Blue Devils lost 26-23 to the Charleroi High School Cougars.

In addition to the homecoming court, classes and marching band and alumni, the following school groups participated in the parade: the cheerleading team, football players and the cross country team.