MEMORABLE EXPERIENCE — Colten Carbasho, a senior at Brooke High School, was among students from 30 countries who viewed the presidential inauguration from the National Mall as participants of the Envision Presidential Inauguration Leadership Summit. -- Contributed

BACK HOME — Colten Carbasho, a senior at Brooke High School, enjoyed seeing the Space Shuttle Discovery at the Smithsonian Air and Space Museum during a visit to Washington, D.C. last weekend for the Envision Presidential Inauguration Leadership Summit. — Contributed

MEMORABLE EXPERIENCE — Colten Carbasho, a senior at Brooke High School, was among students from 30 countries who viewed the presidential inauguration from the National Mall as participants of the Envision Presidential Inauguration Leadership Summit. — Contributed

WELLSBURG — A Brooke High School student who attended the presidential inauguration said while he saw some protestors, most of the spectators — including fellow teens participating in a leadership conference held last weekend in the nation’s capital — seemed to appreciate the historic event regardless of their political views.

“On Inauguration Day everyone seemed to feel ‘This is a once in a lifetime opportunity.’ Most people respected that and were happy to be there that day. I know I was,” said Colten Carbasho, who was one of about 2,500 teens from 30 countries who observed the ceremony while attending the Envision Presidential Inauguration Leadership Summit.

Carbasho said he saw about 10 protesters with signs while viewing the administration of the oath to President Donald Trump from the National Mall and learned later of others who expressed their opposition more violently elsewhere in the city.

“The rioting had no effect on our program,” he said.

Washington police officials have said the actions of several hundred protesters who smashed windows and vehicles with crowbars and rocks were an isolated incident compared to thousands of peaceful protesters who filled the capital that day. 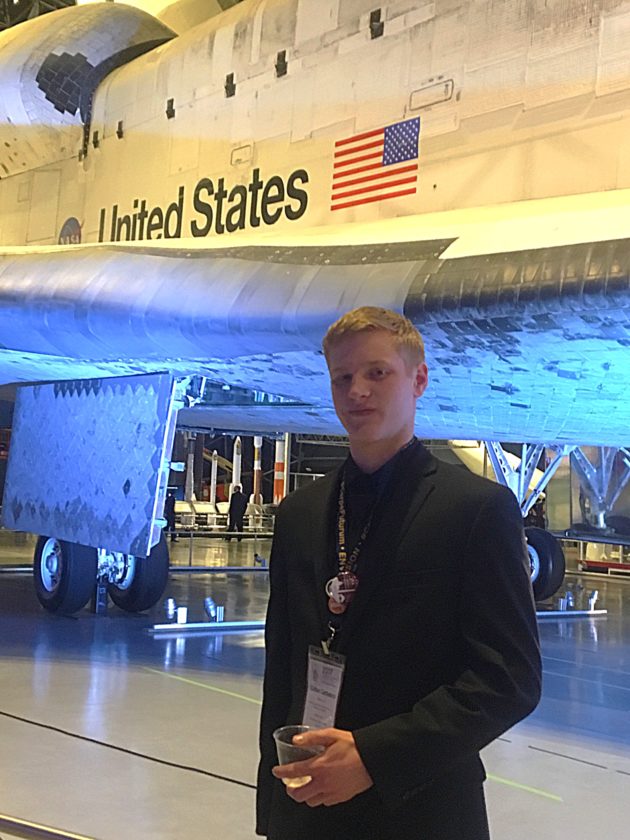 BACK HOME — Colten Carbasho, a senior at Brooke High School, enjoyed seeing the Space Shuttle Discovery at the Smithsonian Air and Space Museum during a visit to Washington, D.C. last weekend for the Envision Presidential Inauguration Leadership Summit. -- Contributed

The disparity between the two approaches was among issues raised in a debate between CNN commentator Paul Begala and Fox News host Tucker Carlson that was held for teens attending the summit.

“That was probably my favorite panel,” said Carbasho, who noted the two differed and agreed on various issues. Among the latter was the opinion that Americans have become too politically polarized, failing to recognize those with opposite views as fellow Americans, he said.

The summit itself served to bring together teens of many backgrounds, who were encouraged to work together to find solutions to various problems. Carbasho met students from Canada, Puerto Rico, Europe, Australia, New Zealand and other countries.

“I believe every state was represented. It was an extremely diverse crowd,” he said.

He said another highlight was visiting the Smithsonian National Air and Space Museum.

“It was incredible, especially the Discovery (space shuttle). Seeing it in person, you really realize how huge and magnificent it is,” said Carbasho.

An essay revealing his interest in aerospace engineering and developing technology for spacecraft and land rovers helped the senior honors student to be selected for the conference.

The son of Thomas Carbasho of Wellsburg and Lara Friend of Follansbee, he has been accepted to West Virginia University.

Asked what else he will remember most about his experience, he recalled the group’s bus departing for the National Mall in the early morning and his view of the White House and the Washington Monument as the sun rose, casting an orange glow over each.

“It was really pretty,” he said.

“Being there on that day you felt an aura of power. There was something in the air, a feeling — I don’t know how to describe it –of awe.” 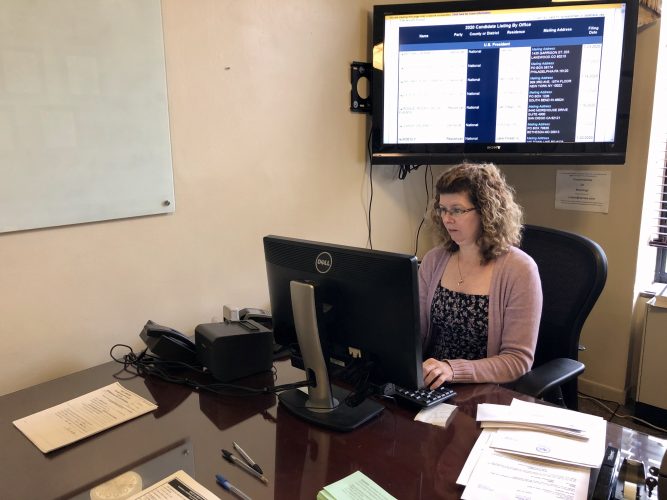 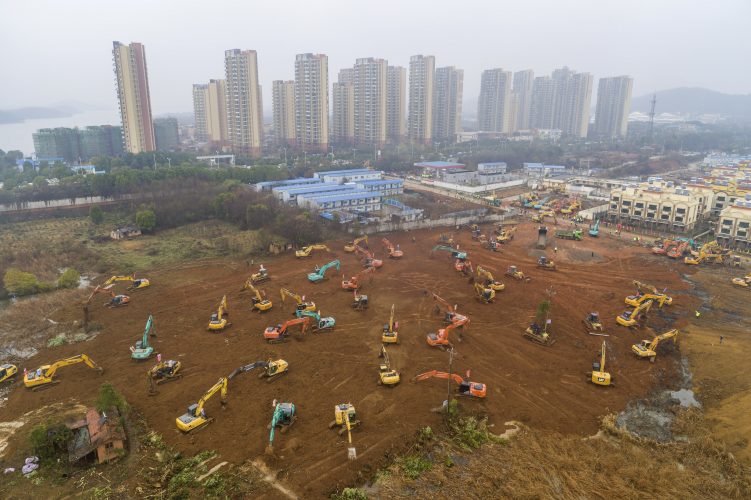