Greco to be honored in Weirton Hall of Fame 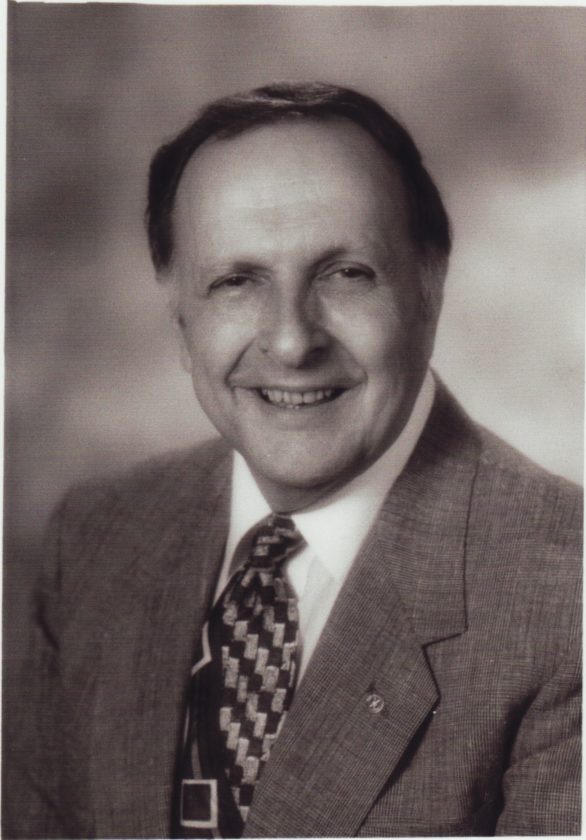 WEIRTON — Victor Augustine Greco is among those selected to be inducted into the Weirton Hall of Fame as part of the Class of 2018. He has been nominated under the category of public service.

This year’s induction banquet will be held 2 p.m., Aug. 12 at Undo’s in Weirton. Tickets go on sale July 1, at a cost of $30 per person, and will be available at the Weirton Municipal Building.

Greco, the seventh child of Italian immigrants Dominic and Micheline Greco, was born Aug. 28, 1929 in Farmont.

A graduate of East Fairmont High School, he earned a business degree from West Virginia University in 1950, relocating to Weirton the next year.

He married Marjorie Faye Hair, daughter of Holmes W. and Pauline Hair, in April 1955, and they had four children — Cindy, Victor Ray, Jim and Susie — and 10 grandchildren.

Greco was active in many causes within the Weirton community, volunteering his time toward St. Paul Church and Weirton Madonna High School, as well as being active in Rotary. He served on boards for the former Fed One Bank, Weirton General Hospital, St. Paul Parish and Madonna High School, and was a member of the Weirton Area Chamber of Commerce for several decades. He was active in the Friends of West Virginia Northern Community College, receiving the WVNCC Citizen of the Year award in 1982.

In Rotary, he held perfect attendance for nearly 50 years, served as president in 1961 and was district governor in 1996. He was named Rotarian of the Year in 1972, received the E.R. Hartman award and was a Paul Harris Fellow.

Greco and his family hosted numerous exchange students through the years, with many remaining friends.

He also was among a group of residents involved in the founding of the Weirton Area Museum and Cultural Center, assisting to preserve the history of Weirton.