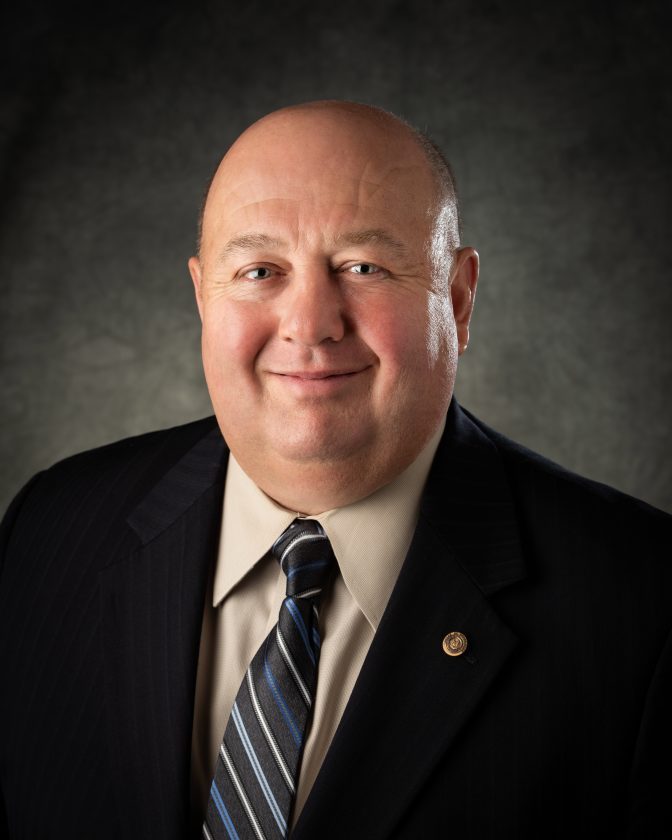 The measure passed during the closing hours of the regular legislative session this month, but not before the Senate included wage caps to the bill. As the approved bill is currently written, individuals earning more than $50,000 and couples with household earnings of $100,000 would not get the tax benefit.

Swartzmiller was among those voting not to accept the Senate’s changes when it came back to the House for a vote, but they were approved with a vote of 53-47.

He suggested one spouse in a household could be retired and making $35,000 annually, while the other spouse is still working and making more than $65,000. Under the bill as currently written, the retired person wouldn’t be eligible for the tax exemption.

“I don’t think we should be picking winners and losers,” Swartzmiller said. “No matter how much you make, you pay Social Security tax all your life. After retirement, you should be exempt from taxation.”

In his letter to Justice, Swartzmiller tells Justice he believes the governor agrees with him that seniors shouldn’t pay taxes on Social Security benefits.

“I believe you can agree, including all of our seniors in the elimination of the West Virginia Social Security tax is not only the right way to go, but the only way to go.”

West Virginia is one of only 13 states that tax Social Security benefits, according to Swartzmiller.

At the end of the regular legislative session, which concluded at midnight March 9, state lawmakers immediately were gaveled in to a special legislative session to address matters pertaining to “the betterment of education.” They recessed and are expected to return to Charleston in mid-May.