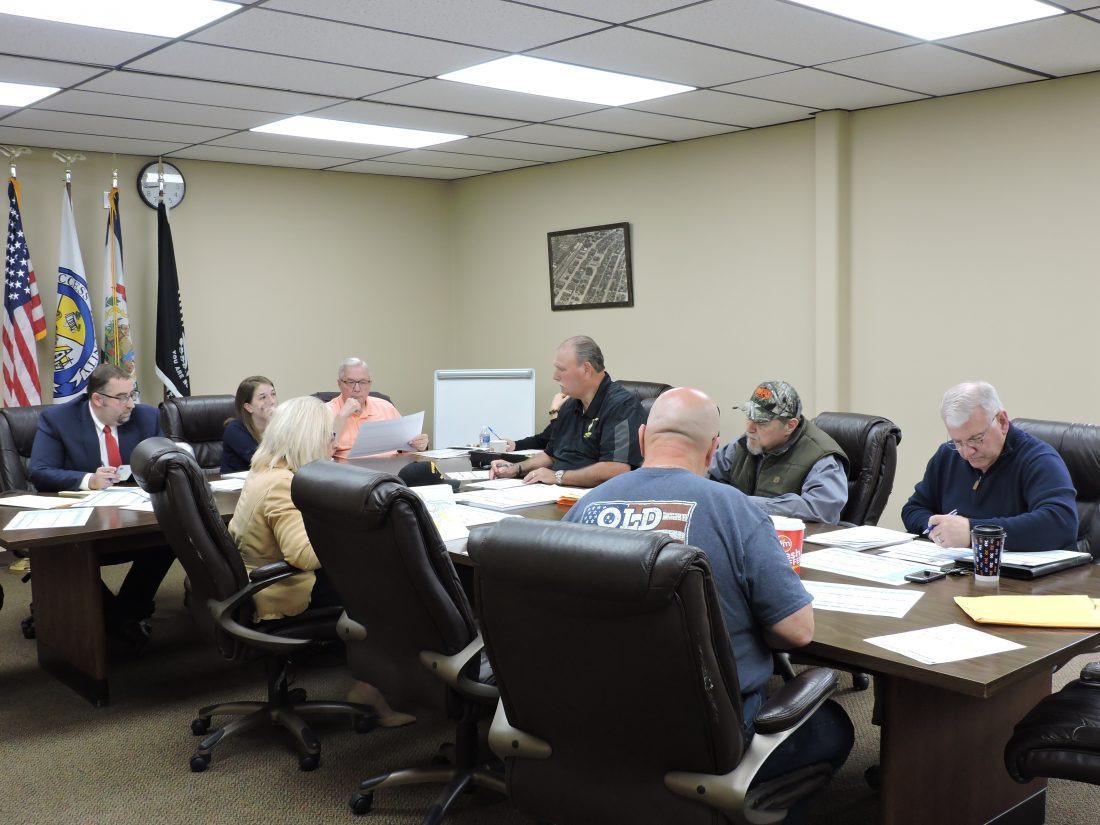 Jessica Gumm, program manager for the city’s Planning and Development Department, explained the funding is for the 2019-2020 fiscal year, but also reminded council funding from the current fiscal year will not be made available until next week because of issues with the federal government.

It was noted five of the city’s seven wards now have some eligibility for CDBG funding, which can be used only to benefit low and moderate income residents, prevent or eliminate slums or blight or address an urgent health or safety need.

Among the allotments planned for city programs are $250,000 for street maintenance, $25,000 for the Weirton Police Department, which traditionally has used its funding for its foot patrol program, and $60,000 for administration costs.

Council also agreed to $10,000 for the Weirton Board of Parks and Recreation to provide passes to low and moderate income families.

“We do it by lottery,” Parks Director Coty Shingle explained, noting typically 28 to 42 passes are made available each year, depending on the type of pass received.

The Park Board also will receive $2,000 to assist families in need with costs of participating in the board’s youth sports leagues.

Another $3,000 will be set for the city’s fair housing program.

Council opted to have the remaining $41,148 go toward a potential project to establish an “all-inclusive” park, with standard and handicap-accessible equipment. A location for the proposed park has not been decided.

“It is something that is growing across the country,” Mayor Harold Miller said.

The only request not provided funding by council was for CHANGE Inc., with council members noting the application stated funds would be used for salaries and fringe benefits.

The budget must be presented to council at its next regular meeting for a vote before it can go into effect.