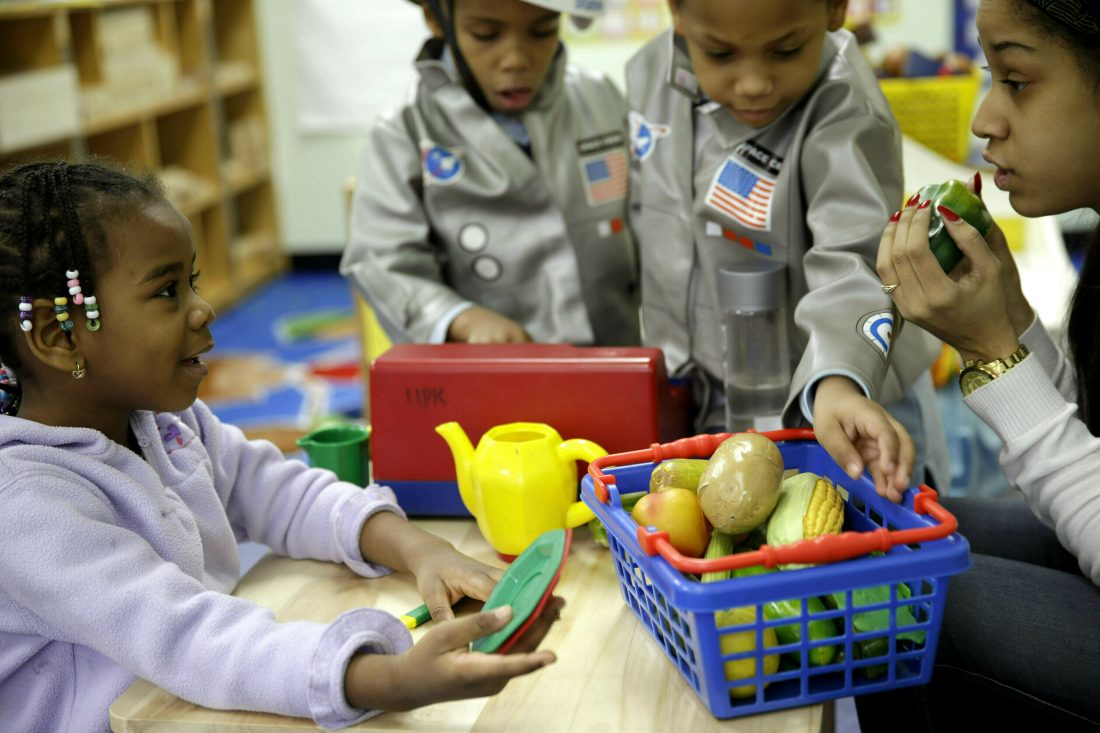 RESEARCH ON THE CHOPPING BLOCK — In this file photo, Oumou Balde, 4, left, plays in a pre-kindergarten class at the Sheltering Arms Learning Center in New York. The U.S. EPA won’t commit to future funding of a program that aids research of health hazards to children. -- Associated Press

WASHINGTON — Long-running research projects credited with pivotal discoveries about the harm that pesticides, air pollution and other hazards pose to children are in jeopardy or shutting down because the Environmental Protection Agency will not commit to their continued funding, researchers say.

The projects being targeted make up a more than $300 million, federally funded program that over the past two decades has exposed dangers to fetuses and children. Those findings have often led to increased pressure on the EPA for tighter regulations.

Children’s health researchers and environmental groups accuse the EPA of trying to squelch scientific studies that the agency views as running counter to the Trump administration’s mission of easing regulations and promoting business.

“A lot of the centers, including mine, have identified a lot of chemicals that are associated with diseases in children,” said Catherine Metayer, an epidemiologist who directs research into children’s leukemia at University of California at Berkeley through the federal program.

Children’s centers at universities around the country typically get joint funding from the EPA and National Institute of Environmental Health Sciences in three- and five-year packages, with most packages running out in 2018 and 2019.

With no word on future funding, researchers overall “have been kind of scrambling to find a way to continue that work which is so important,” said Tracey Woodruff, director of the children’s center at the University of California at San Francisco.

Woodruff’s federally funded work includes looking at how flame-retardant chemicals and PFAS compounds — a kind of stain-resistant, nonstick industrial compound — affect the placenta during pregnancy. The Trump EPA has come under increasing pressure from states to regulate PFAS as it shows up in more water supplies around the country.

With no news from the EPA on any more funding in the future, “we’ve been winding down for about a year” on work funded through those grants, Woodruff said.

On Tuesday, a banner across a website home page for the overall children’s research declared “EPA will no longer fund children’s health research.”

The research often involves enrolling women while they are still pregnant and then following their children for years, to study environmental exposures and their effects as children grow, said Barbara Morrissey, a toxicologist and chairwoman of the EPA’s Children’s Health Protection Advisory Committee.

Each children’s center funded by the grants also works to spread information about environmental threats to local health workers and to families.

The institute is under the National Institutes of Health, which has numerous other children’s environmental research studies underway but said with the EPA joint program left hanging, it was considering a new program to put lessons learned about pediatric risks into practice in communities.

EPA’s funding for the grants comes from the agency’s Science To Achieve Results, or STAR, program for research into environmental threats.

The Trump administration 2020 budget request sought to eliminate funding for the STAR grants, and sought a nearly one-third cut in the EPA’s budget overall.

A House Appropriations subcommittee released its own budget proposal Tuesday to restore funding for the STAR grants and boost the agency’s overall budget from last year by 8%, rejecting the administration’s requests for cuts.

In a statement Tuesday, Ken Cook of the Environmental Working Group said “crippling research to protect children’s health, while bowing to the agenda of the chemical industry, is the calling card of the EPA in the Trump administration.”

Even if the administration does restore funding to previous levels, for one year or several years, the time span of grant cycles and grant-funded work means that uncertainty over continued federal support is making the intended multiyear research untenable, researchers and program supporters said.

“The whole point of these children’s centers is to be following children over time,” Morrissey, the chairwoman of the advisory committee to the EPA, said. “That’s why it’s so high-quality.” 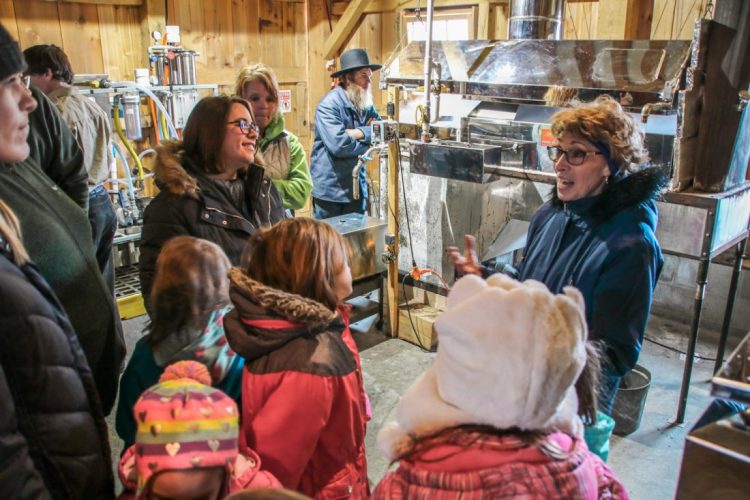 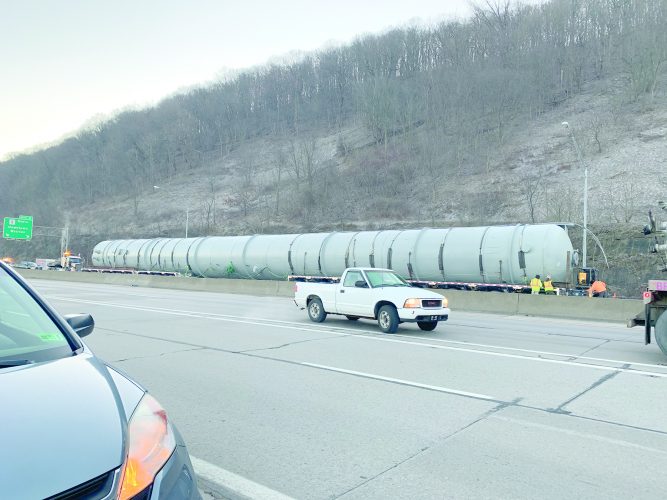 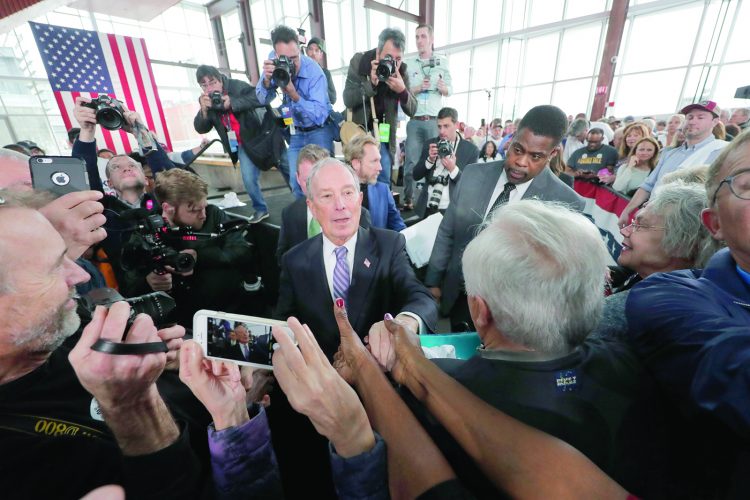