Capito among inductees for HOF 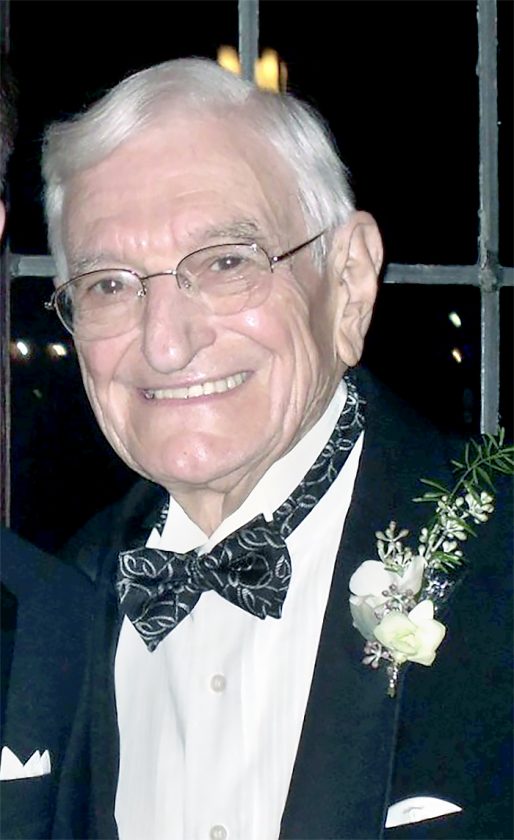 WEIRTON — The late Herman F. Capito is among those named as part of the 2019 class of the Weirton Hall of Fame, set to be inducted under the category of business.

This year’s Hall of Fame induction banquet will be held at 2 p.m., Aug. 11 at Undo’s in Weirton.

The son of Louis and Mary Capito, he was born in 1919 and graduated from Follansbee High School in 1938. He worked several jobs in Weirton, including Weirton Steel alongside his father and brother, Joseph Capito.

Capito was drafted into the U.S. Army Air Corps. in 1941, learning to check and repair radios, eventually becoming a communications chief and tech inspector and providing fighter training while stationed in California.

He returned to Weirton after being discharged, buying a radio repair shop which served as the beginning of Louis Capito & Sons. Within two weeks of opening, he had almost 200 radios to repair, as there had been a lack of parts available during the war.

He then began repairing toasters, irons and small appliances, and then in the 1950s, also began selling televisions, radios, appliances and musical instruments along with the repair services. The business’ motto was “We service what we sell.”

In the early years of the business, Capito and his father would drive to Elkhart, Ind., to pick up musiclal instruments to sell or lease for music students at Weir High School.

He was active in the community, with both he and his father playing in the Weirton Steel Band, and serving on the city’s fire commission board for more than 30 years. He also was active in organizations such as the Jaycees, Elks, Moose, Knights of Columbus, the PTA at L.B. Millsop Primary and a member of the chamber of commerce.

He was a life member of Weirton Rotary, and a Paul Harris Fellow, attended Rotary conventions and assisted with fundraisers.

He married Viola Kemp in 1945, and they had three children — Cheryl, Donna and Cynthia — as well as seven grandchildren and six great-grandsons.