WEIRTON — The woman killed in Sunday morning’s fire in Weirton has been identified as 62-year-old Christine M. Chanoski.

Weirton Fire Chief Jerry Shumate said Chanoski died in the blaze at 4109 Washington St. that began at about 3:30 a.m.

The cause of the fire is undetermined, Shumate said, and still under investigation by the state fire marshal. Chanoski was found in the living room of the house, where the fire began. He did not release a cause of death.

Chanoski was the only person inside the house at the time of the fire, although firefighters were able to rescue her dog, which was found at the back door. The house was destroyed, Shumate said.

COLUMBUS (AP) — Residents of seven Ohio counties will be mandated to wear a mask when out in public, Gov. Mike ... 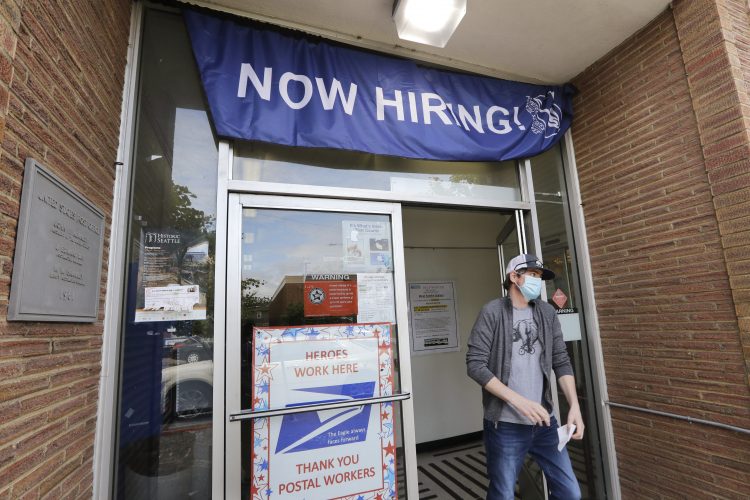 The personal protective gear that was in dangerously short supply during the early weeks of the coronavirus crisis ...

Trump pushes leaders to reopen schools in the fall

WEIRTON — A sign variance request for a new downtown business, and plans for a parking garage were among the ...

Heat will stay stuck on extra high for July in most of U.S.