Council voted 7-0 on a contract change order with NLS Paving Inc. for milling and paving of city streets, adding six streets and possible alleyways to the paving contract approved earlier this month.

Bruce Lamp, general superintendent of the city’s Public Works Department, said he spoke with representatives of NLS Paving Wednesday, and they are scheduling the work.

“As long as everything goes fine, they’re talking the second week of August to start,” Lamp said.

The city had budgeted $969,424.50 from the general fund, and $213,679.75 from Community Development Block Grant funds for this year’s paving, with the bids from NLS Paving coming in approximately $300,000 under the general fund’s budget. 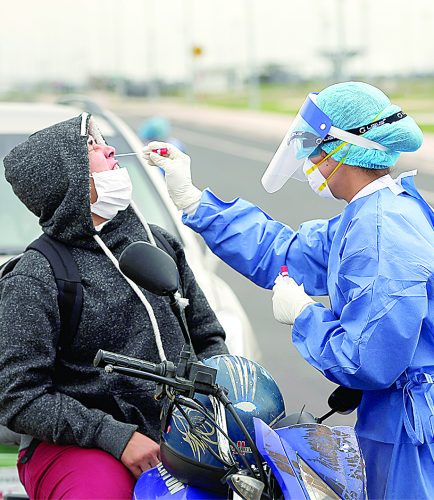 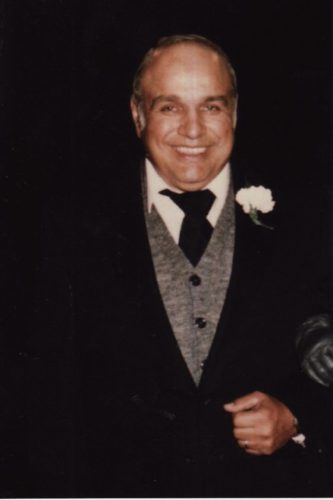