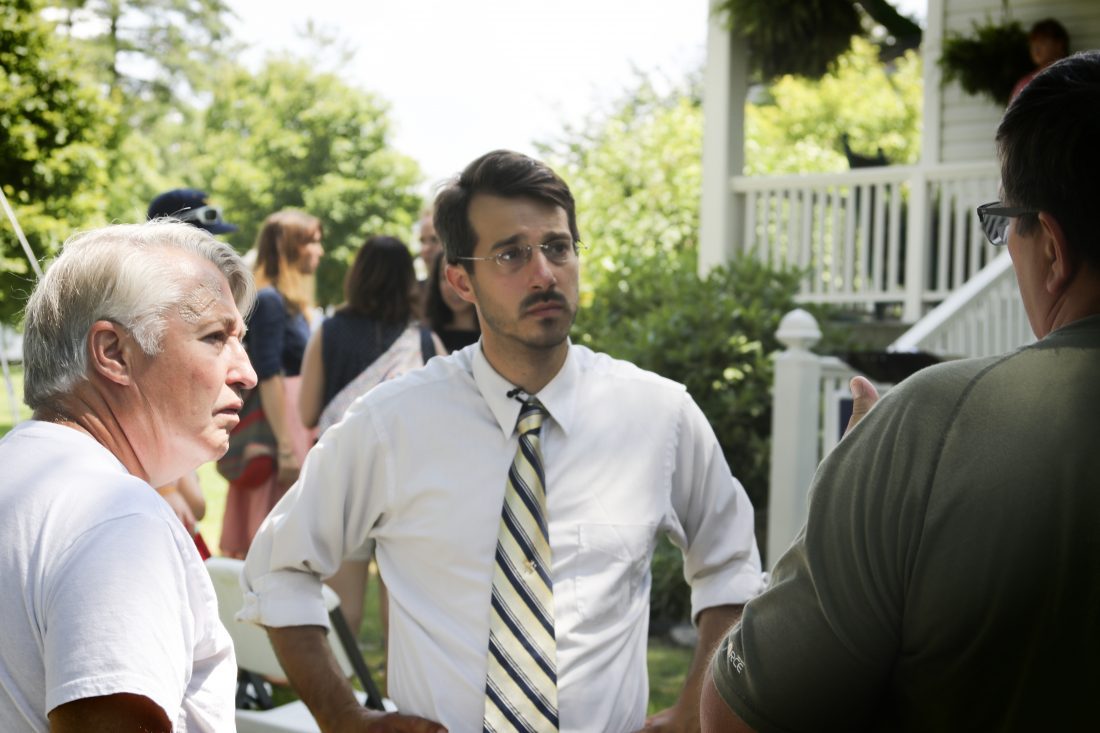 Petsonk, 35, has filed pre-candidacy papers to run as a Democrat for attorney general in 2020. The Morgantown native has spent much of his adult career assisting coal miners and other workers “in all manners of employment disputes.”

“Since 2017, over 100 coal fired plants have announced their closure, and we are hemorrhaging coal-fired power and jobs,” he said. “We need to bring all of our stakeholders together — even those from other states. The power sector is a multi-state business. The attorney general can help to bring together the states that surround West Virginia, and preserve a place for coal in our electricity mix.

“What this means is we have to be smarter on creating a cleaner use of coal. I have a plan — there has to be a cleaner future. We can’t afford not to have one.”

Among his ideas is encouraging more use of renewable energies such as bio-mass products — bricks of organic material coming from plants and animals — and mixing them with coal.

Petsonk said while he has never been a public office holder, he has worked extensively with the state’s workers for improvements to the Black Lung Program, and all manners of employment disputes. Most recently, he has been focusing on employee layoff matters.

Petsonk is a graduate of Washington and Lee University in Lexington, Virginia.

His background includes a three-year stint working for the late U.S. Sen. Robert C. Byrd, D-West Virginia, where he was charged with matters pertaining to labor and energy and workforce development.

“I have been advocating for those in education and the workforce, and that kind of advocacy intersects with dependency and recovery and making sure the have support they need to return to workforce and their families.”

Petsonk said the state needs this type of advocacy in the attorney general’s office.

He said as attorney general, he would seek to protect Medicaid expansion and related insurance programs like the expanded federal black lung benefits program. He would also seek to limit rising costs of health care through consumer advocacy.

Petsonk said he would intervene to hold companies accountable for tax obligations and retiree benefits, and would seek to ensure to help ensure severance pay and assistance for workers and local governments affected by the layoffs.

“Attorney generals can be drivers of research, innovation and the economy,” he said. “The attorney general doesn’t have a direct role in setting policy like the governor does, but he does advise state agencies as they prioritize state investments.

“I don’t think we’ve been succeeding in that office for a while now, and I would bring that focus back. I would like to see more money coming in to West Virginia to support growth.”