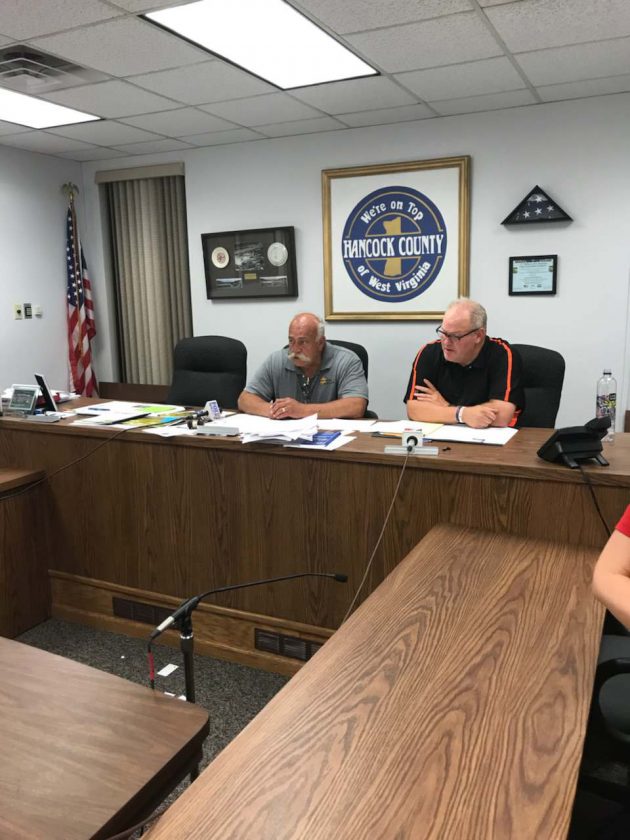 NEW MANCHESTER – Authorities say one woman is dead and several others were injured during a shooting incident Wednesday evening.

Hancock County Sheriff Ralph Fletcher said late Wednesday that the suspect was shot by a law enforcement officer, and the male suspect was taken to East Liverpool City Hospital and later airlifted to a Pittsburgh hospital.

No details were immediately released on the condition of the suspect.

Neither Fletcher nor Chief Deputy Art Watson stated a motive for the shooting saying the investigation is still under way.

The female was killed inside of a residence, and at least three crime scenes were identified by authorities.

The suspect was apprehended at a residence along Locust Hill Road, according to Watson. A pickup truck was seen at the residence, and the truck ended up striking the home.

The West Virginia State Police is investigating the officer-related shooting.

Fletcher and Watson praised and thanked the response from area emergency response agencies.