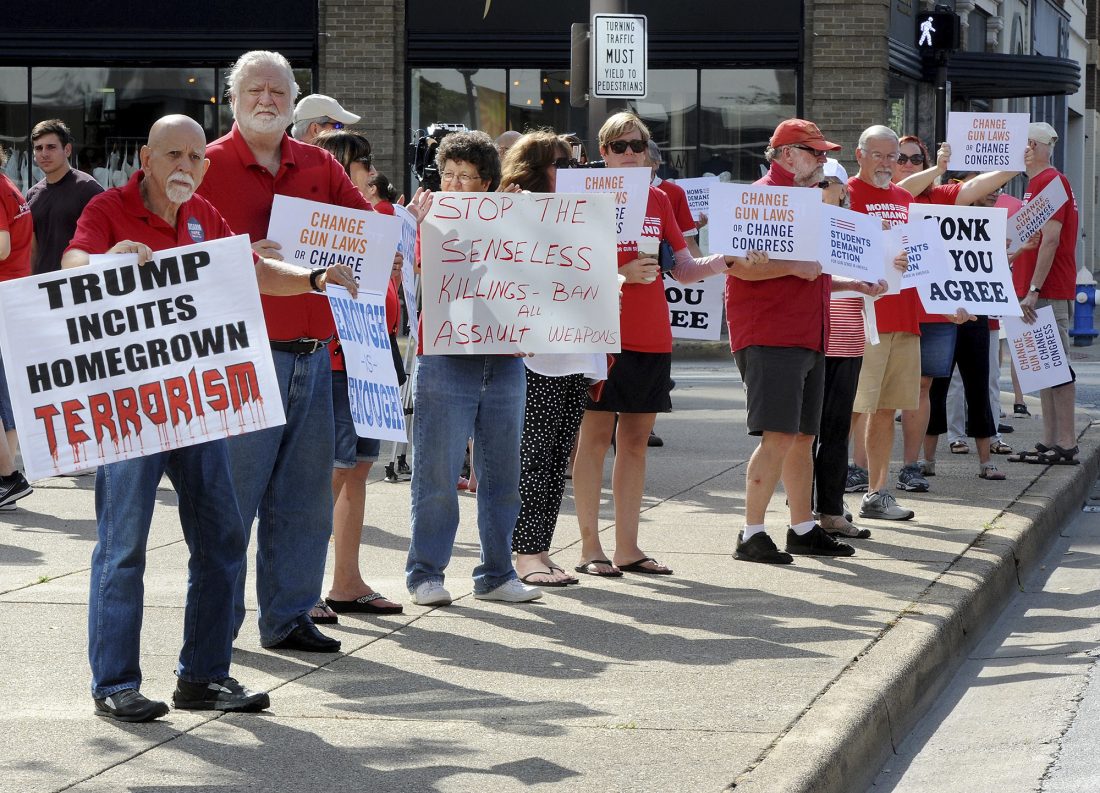 Gun control advocates rallied around the country on Saturday, seeking to pressure Congress to tighten the nation’s gun laws after the recent mass shootings in El Paso, Texas, Dayton, Ohio and Northern California.

Demonstrators in Providence, Rhode Island, where several dozen people gathered. Some held signs that said, “Disarm Hate,” ”Enough” and “No One Needs a Weapon of War at Home.” In Baltimore, activists organized a march.

The group, Everytown for Gun Safety, announced recently that it planned to hold rallies over the weekend in every state. The group is demanding a strong federal “red flag” bill to allow seizure of weapons in certain cases and legislation requiring background checks on all gun sales.

Democrats on the House Judiciary Committee announced Friday that they will be returning early to consider other gun-violence legislation. The House has already approved legislation bolstering background checks for gun purchases.

The gunmen in El Paso and Dayton killed a total of 31 people in back-to-back weekend shootings in early August that stunned the nation and revived calls to tighten access to firearms. Those shootings came days after another gunman opened fire at a festival in Gilroy, California, killing three people. 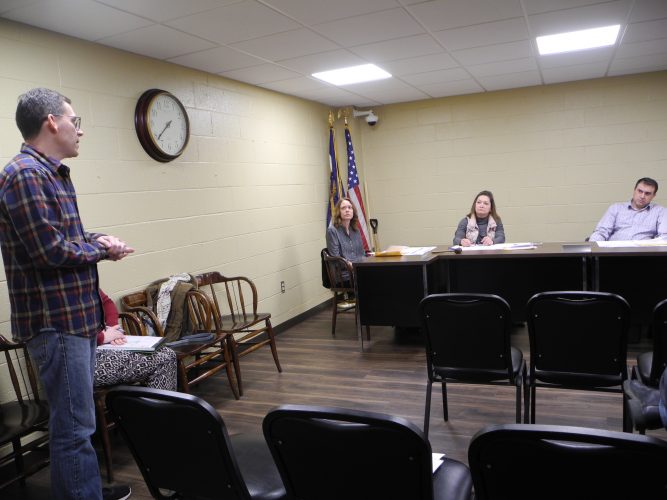 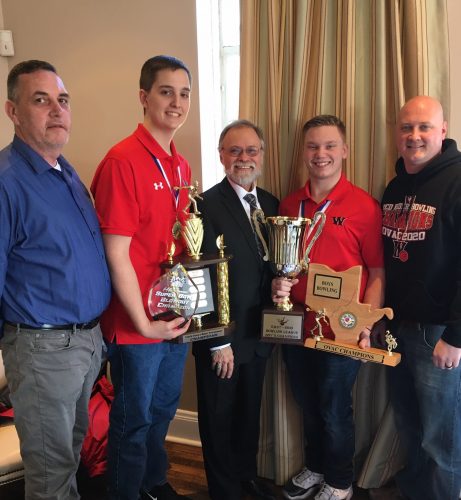 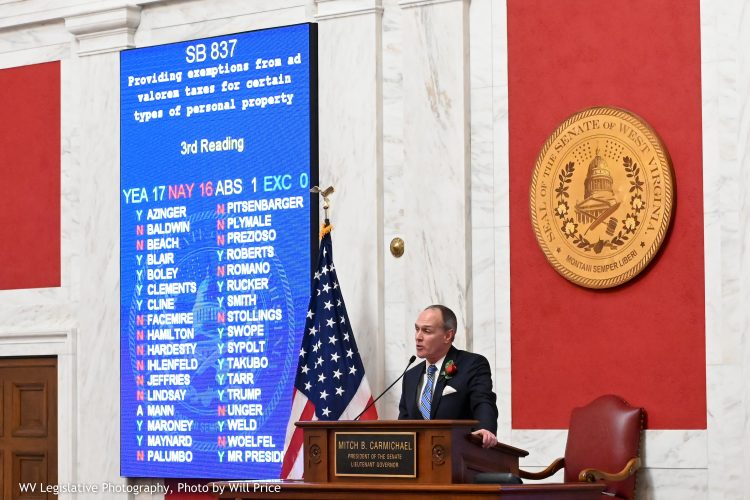