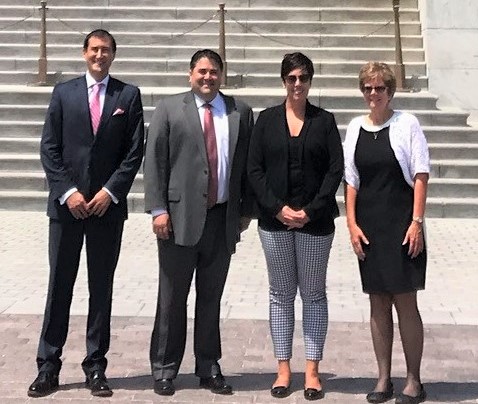 CAMBRIDGE, Ohio — Officials with the Columbus-Pittsburgh Corridor Association traveled to Washington, D.C., in an effort to seek federal support their proposed highway.

Plans involve completing a 160-mile, four-lane highway between Columbus and Pittsburgh. Forty-seven miles, or 30 percent of the roadway, remain to be finished. CPCA believes those 47 miles will have a positive economic impact on six counties in Ohio.

“Our goal at this point is securing financial support for a new feasibility study that would re-evaluate the economic impact in the area and what it would take to compete the project,” said Ed Looman, Eastern Ohio project manager for the Appalachian Partnership for economic Growth and chairman of the association. “We are seeking support from all levels of government along the corridor path and funding to commission the report.”

In 2011, a study by the Ohio Department of Transportation said completion of the corridor would only create 55 new jobs. However, the corridor association said more than $5 billion in private investment has led to more than 9,500 jobs being created in the region during the past seven years as a result of the oil and gas boom and business expansion.

“The message we took to Washington was simple: Finish what you’ve started,” said Evan Scurti, executive director of the Jefferson County Port Authority and a CPCA member. “We discussed the economic success Eastern Ohio has achieved in recent years and the continued growth we are forecasting for the future.

“Overall, the trip was very positive. We had a great meeting with the U.S. Department of Energy, and that office is willing to help us moving forward. We also received positive feedback from Ohio’s elected officials.”

“Good, quality infrastructure helps to drive economic growth and development,” Wierzbicki said. “This project will transform our region, spur economic opportunities and help Appalachia reach parity with the rest of the state and nation. We will absolutely be a driving force in our nation’s economy.”

The association believes the roadway would provide a commerce corridor for freight transport with rail and river access that is a priority for the oil and gas industry and manufacturers. In addition, the corridor will help boost tourism and support a pipeline of workers to growing businesses in the region.

Only 30 percent of the corridor is left to complete — improvements on 3.6 miles in Muskingum County, 7.6 miles in Coshocton County, 15.3 miles in Tuscarawas County and 20.6 miles in Harrison County.

“We’re seeking assistance at the federal and state levels to help us unlock the full potential of eastern Ohio,” said Scurti. “Our region is becoming the second petrochemical hub in the country and has seem remarkable growth in manufacturing along with logistics and distribution.

“The missing link to our continued growth is this corridor. That was the key point we left behind in Washington.”

The association will meet next at 10 a.m. Aug. 27 on the campus of the Central Ohio Technical College in Coshocton.

Park board to meet Thursday WEIRTON — The Weirton Board of Parks and Recreation will meet in its regular ... 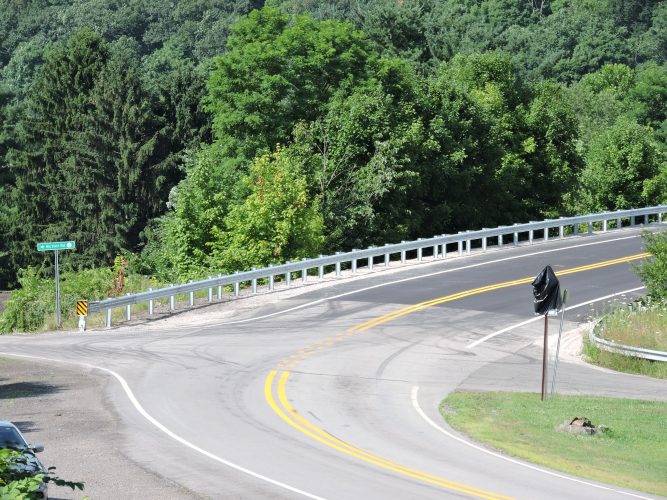 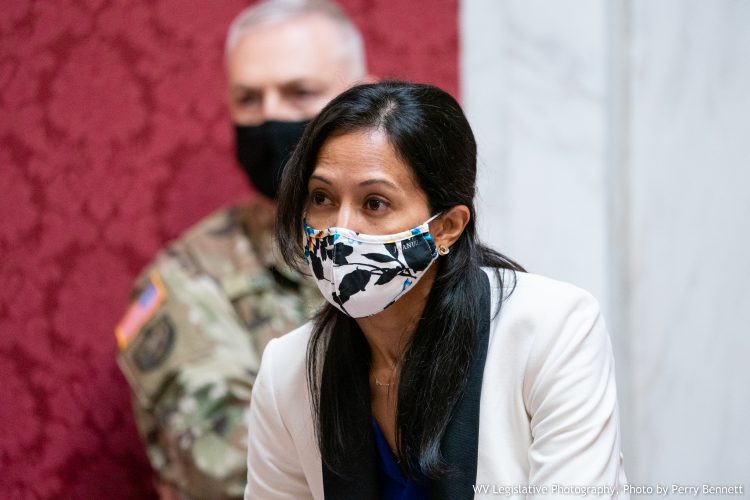 Tax day is upon us