WELLSBURG — About a dozen Brooke County residents voiced support Tuesday for a proposed ordinance aimed at preventing the inhumane use of a tether in restraining dogs or cats.

The Brooke County Commission has prepared an ordinance stating residents using tethers must attach them to their pet’s harness or collar, not directly to their necks, and not tether them outside in extreme weather, among other conditions.

But several attending a public hearing on the ordinance said it lacks the specifics needed to make it an effective tool against animal cruelty.

Barbara Rogowski noted it doesn’t establish specific conditions under which a dog or cat can be tethered and those deemed inhumane, such as specific temperatures for exposure to heat and cold.

Steve Tennant, another resident and longtime animal advocate, agreed, saying, “If we don’t have parameters, this ordinance will be an exercise in futility.”

The ordinance states a tether “may not be unreasonably short or unreasonably heavy based on the breed or size of the dog” and extreme weather includes, but is not limited to, “extreme heat or extreme cold, thunderstorms, tornadoes or floods, unless adequate food, potable water, shade, shelter and protections is provided.”

It states pets must be provided shelter that is adequate to protect them from inclement weather and the direct rays of the sun, is moisture- and windproof and has moisture-proof flooring at least 2 inches from the ground with bedding that will retain body heat.

But a proposed ordinance submitted by residents calls for the tether to be at least 15 feet long, between 4 and 7 feet above ground and at least 15 feet from the edge of a public road, sidewalk or neighboring property.

The residents’ proposal also establishes square footage for pens and shelters containing pets, with violations at the discretion of the investigating officer.

Both proposals call for an offender to be given 72 hours to correct the situation, with those convicted of a second or other subsequent offense to face a fine of $300 to $2,000. Both also call for an animal found to be abused to be transferred from the owner to the county’s animal shelter, with the owner financially responsible for its care.

Rogowski said the state law against animal cruelty is vague in regards to tethering, but 22 other states and several West Virginia cities, including Charleston, Huntington and Moundsville, have adopted laws addressing it.

Several of the residents said a tethering law is needed because inhumane tethering can lead docile dogs to become aggressive as well as increasing the incidence of barking dogs, deterring new residents from moving into a neighborhood.

Resident Carri Welsh said some have called the proposal an example of government overreaching.

“But if it’s not government’s responsibility to protect animals, as well as people, whose is it?” she asked.

If approved, the ordinance will affect residents in unincorporated areas of the county and is expected to be enforced by the county’s dog warden and sheriff’s department.

A few residents asked the commissioners to consider meeting with them and drafting a new proposal.

Following the meeting, the commissioners didn’t rule that out but said they also are eager to move forward on the issue.

Asked whether more specifics should be injected in the ordinance, Commissioner A.J. Thomas said, “I think discretion is incredibly important for something like this. Everything is case by case. Not all dogs are the same.”

In related business, the commission announced public comment will be accepted at 10 a.m. Tuesday on a proposed ordinance addressing the care of horses in the county.

It sets specific requirements for the feeding, shelter and transport of horses.

Also on Tuesday, the commission:

¯ Received news of the award of a $100,000 grant from the West Virginia Courthouse Improvement Authority for a new heating, ventilation and air conditioning system for the county courthouse.

Wise, who submitted the grant application, said the grant will allow the board to replace the building’s 40-year-old HVAC system. She said it requires a 10 percent match to be paid from county levy funds designated for courthouse improvements. 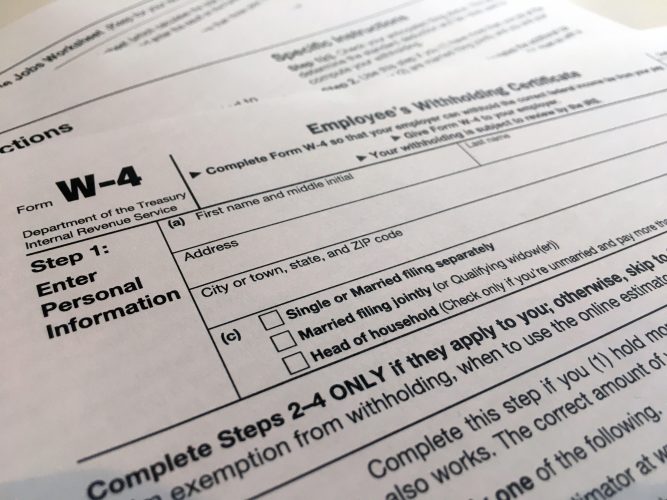 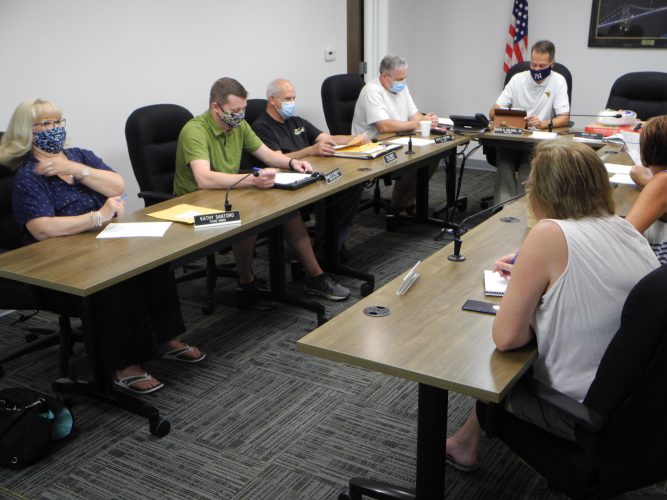 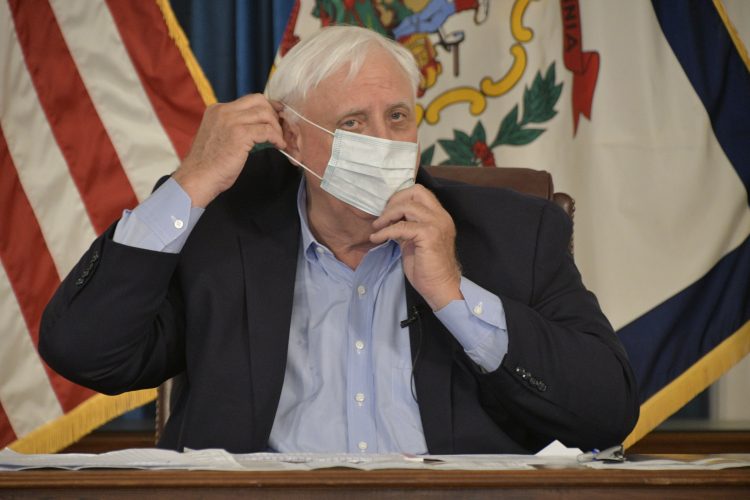