WEIRTON — Several arrests and citations were announced by the Weirton Police Department, following a recent DUI checkpoint held in the city.

The checkpoint, operated by the department in conjunction with the Governor’s Office of Highway Safety, was held Friday on Penco Road.

Of the 374 vehicles passing through the checkpoint, officers conducted standardized field sobriety tests on six drivers, with three arrested for driving under the influence.

Two of those arrests were alcohol related, with one related to drugs, according to police.

Officers also made three arrests on drug charges, with more than 15 grams of marijuana seized, one arrested on an active bench warrant and 12 citations for various other violations.

STEUBENVILLE — Despite lingering questions surrounding the ouster of one administrator and the extended absence ...

MORGANTOWN — Kids like to move and be as independent as possible. But for children with mobility impairments, ...

CHARLESTON — A mobile phone app used by deployed military service members to vote overseas could be the answer ... 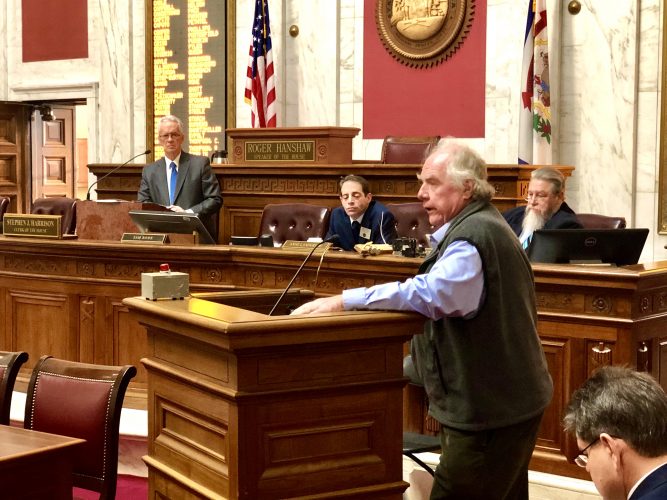 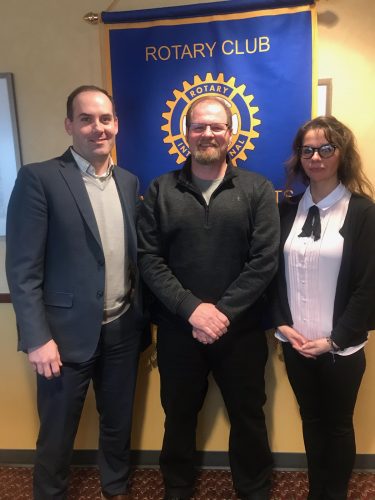