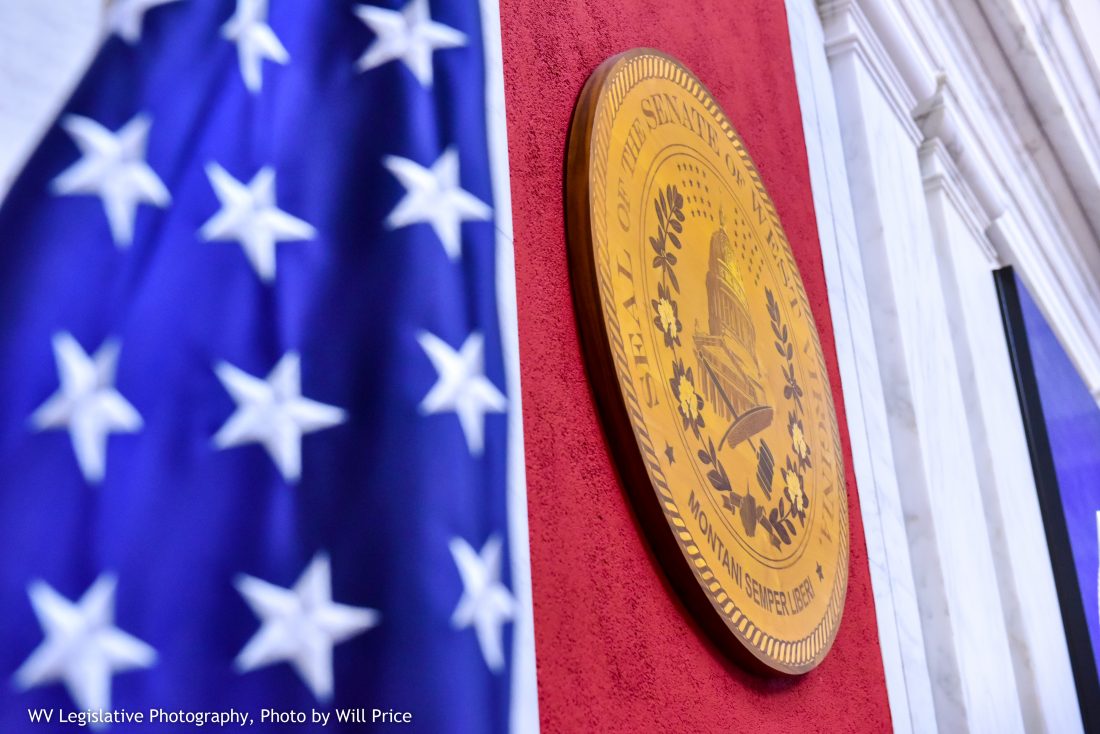 CHARLESTON — Advocates for improvements to the state’s foster care system are watching to see what happens to a bill laying the rights of foster parents and children and increasing reimbursement rates that is in the West Virginia Senate.

House Bill 4092, updating foster care laws, was sent to the Senate Judiciary and Finance committees Thursday. The bill passed the House of Delegates on Tuesday in a 96-1 vote after spending 40 days working its way through three committees, including 22 days in the House Finance Committee.

Senate Majority Leader Tom Takubo, R-Kanawha, said Senate Republicans planned to review the changes the House made to the original bill this weekend.

“I actually have it my briefcase now,” Takubo said Friday. “Everybody’s got a lot of interest in it. Hopefully, if there’s any issues with the bill we’ll make those issues better. I know there is a big fiscal note tied to that and so we want to see where all that money is being spent and make sure it’s being spent in the right places.”

According to the bill, foster parents are to treat all biological families with respect, respectfully speak about the biological family, educate the children with age-appropriate life skills and not divulge information concerning the child’s case or child’s family to anyone outside an approved list of individuals.

The bill also sets a reasonable and prudent parent standard, which gives foster parents authority to make daily decisions regarding a foster child’s extracurricular activities, including sports, arts and other activities. Violation of any of these rights would be investigated by the foster care ombudsman.

Sen. Stephen Baldwin, D-Greenbrier, was an advocate for a foster parent-kinship and foster child bill of rights in the foster care bill passed by the Legislature last year, House Bill 2010. Baldwin said he was pleased with the bill the House sent over and hopes any changes to the bill made by the Senate will be minor.

“I’m thrilled that we’re back to that point now, and we’ve also got the additional funding,” Baldwin said. “It’s just a matter of how extensive they want to try and change the bill and if that’s fiscal or if they’re just some of the legal issues that they want to try and iron out. I’m hoping it stays intact.”

Payment rates are updated in the bill. Child placement agencies will be paid a rate of $75 per day, per child, with foster parents receiving at least 40 percent of the rate, or a minimum of $30 per day. For kinship parents, a floor of $900 per month, per child is set.

A fiscal note for HB 4092 submitted by the Department of Health and Human Resources estimated the state’s share of the cost for the bill at $16.9 million due to the reimbursement rate increases. The House Finance Committee found additional funding for the reimbursement increases from the Excess Lottery Fund and Medicaid surplus line items.

“The money jumped all over the place, so the question is what were they doing,” Takubo said. “What were they taking away? What were they adding? And I really don’t know yet. I need to get into it and see what got changed.”

Marissa Sanders, director of the West Virginia Foster, Adoptive and Kinship Parents Network, said foster and kinship families have been meeting with lawmakers since the start of the legislative session on Jan. 8 to shepherd this bill through the process. Sanders said the bill, as amended by the House, will provide much-needed support.

“I think everyone knows that this is a crisis and this bill is going to help us with that crisis,” Sanders said. “It’s certainly not going to solve everything, but it should go a long way toward helping to retain foster parents and help us recruit new foster parents if it’s implemented appropriately.”

According to Sanders, the minimum reimbursement for foster and kinship families has not increased since 2003. Since that time, foster care placements have increased by 74 percent between January 2011 and January of this year, from 4,040 placements in 2012 to 7,037 placements last month.

Sanders said the massive growth in foster care placements in West Virginia has put a huge strain on the placement agencies and foster and kinship families.

“Right now, we have some child placement agencies who are having to raise funds just to operate their foster care program,” Sanders said. “Certainly, families are spending out-of-pocket. In many cases I’m hearing from families who are paying for specialists that aren’t covered by Medicaid. They’re paying for specialized equipment. They’re driving sometimes two hours three times a week to take a kid to therapy. If you live in a rural part of the state, you may be driving a while and some kids need different kinds of therapies.”

The Senate is expected to make changes in the bill of rights portion of the bill and the part of the bill dealing with guardian ad litems – attorneys appointed to represent the interests of the child. Senate Democrats and House members hope that the Senate will leave the reimbursement rates unchanged.

“I really liked the House bill as is. What I’ve heard from the House folks is they’re a little nervous about what may change and how much may change,” Baldwin said. “It comes down to priorities. I don’t know a greater priority for anybody in the State of West Virginia then taking care of our foster kids at this point because it is such a crisis point. I’m really hopeful that we’re all on the same page about that, and we’re all going to make it a priority moving forward.”

HB 4092 has been praised for being an example of a bill supported by both Republican and Democratic lawmakers. Foster care advocates hope bipartisan cooperation continues.

“We really appreciate the bipartisan support in the House and we look forward to the same kind of bipartisan support in the Senate,” Sanders said. “This bill seems to get just stronger as it goes through the process. We hope we can count on that continuing to happen and that the final result will be the product of many legislators and foster parents and DHHR and other stakeholders all coming together to really make sure that our system is strong as it can be for kids.”