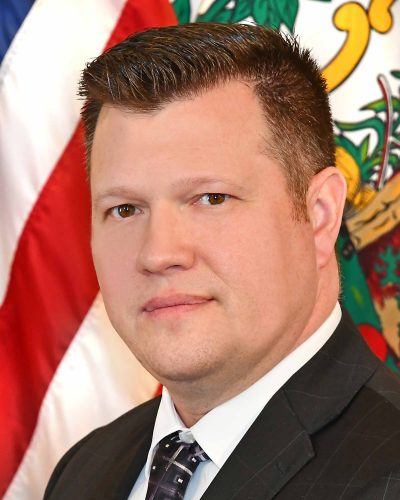 The appointment followed a unanimous vote by the board to accept the immediate retirement of Superintendent Steve Paine. Earlier this month Paine announced his intention to retire June 30, and board members announced an immediate start to the search for a new superintendent.

At Friday’s meeting, State Board of Education President Dave Perry read a letter from Paine saying he would retire immediately due to family health concerns.

Paine is West Virginia’s 31st superintendent of schools. He returned to that position in March 2017, after previously serving in the same capacity from 2005-2011.

The West Virginia Department of Education sent a press release after the end of Friday’s emergency meeting, saying the board would “continue its national search for a superintendent.”

(Erb can be contacted at merb@newsandsentinel.com)