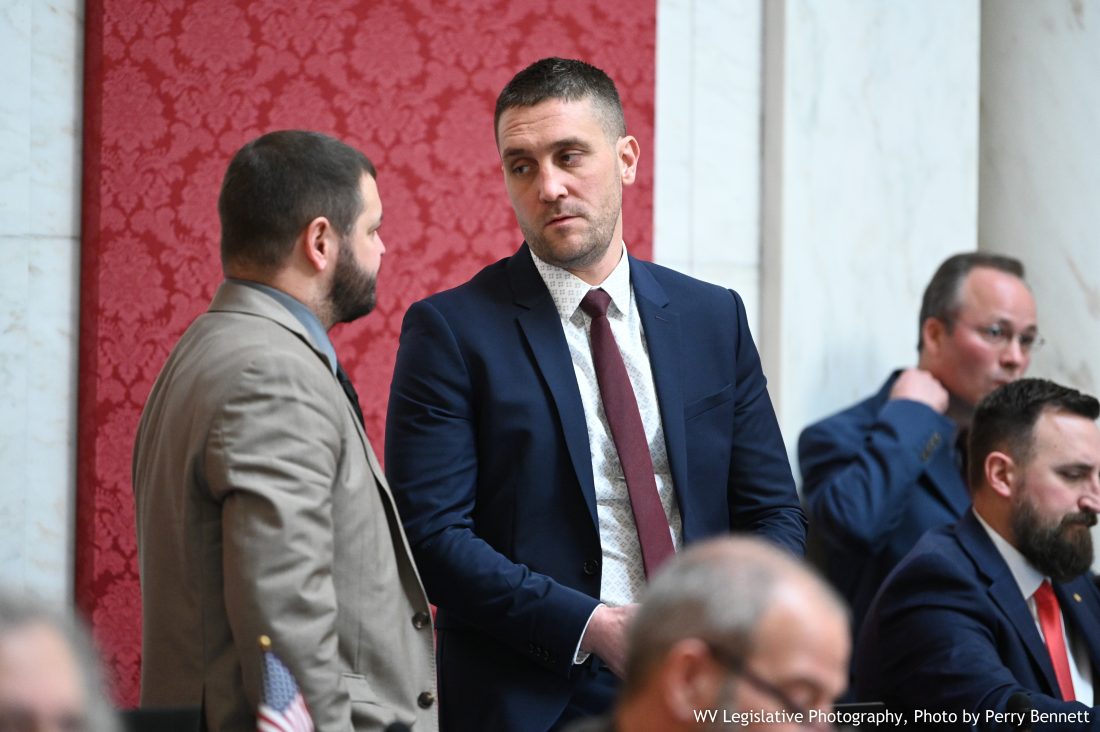 CHARLESTON — A day after a House of Delegates committee approved a bill that would limit the West Virginia National Guard’s involvement in foreign conflicts, lawmakers chose Wednesday to let the bill continue on to the House Judiciary Committee over the objections of the bill’s sponsor.

This is the second time in a week that McGeehan has tried to discharge the bill from a committee.

“I think if we waive the reference to Judiciary… it would be on first reading tomorrow if that was to happen, giving us the whole weekend if you really want to delve into the effects of this before third reading hits presumably on Monday,” McGeehan said. “I think a lot of people already have their minds made up about this one way or another. It’s important, I think, to just have the open debate.”

HB 2732 would create the Defend the Guard Act to prohibit members of the state National Guard from participating in active combat duty unless an act of war has been passed by Congress or if Congress has specifically called for use of the National Guard within its constitutional powers.

An attempt to discharge the bill Feb. 4 from the House Veterans Affairs and Homeland Security Committee failed on a 50-50 vote. The committee approved the bill Tuesday in a 15-7 vote, sending the bill to the House Judiciary Committee.

House Judiciary Committee Chairman John Shott, R-Mercer, said Wednesday he had no objection to the second committee reference being waived, saying his committee had no time to research the constitutional issues raised by other lawmakers about the bill.

“It’s going to take us some time with the agenda we have in Judiciary to get to that bill, and apparently based on the comments that came out of the (House Veterans Affairs and Homeland Security) committee, there’s a need to do substantial constitutional research, which we probably wouldn’t be able to get to until the middle of next week,” Shott said. “In the interest of moving this bill along, I have no objection to the request to waive the second reference.”

Delegate Barbara Fleischauer, D-Monongalia, voted in favor of the Defend the Guard Act in the Veterans Affairs and Homeland Security Committee Tuesday, but said she wanted to see it come to House Judiciary where she serves as minority chairwoman and hear the constitutional arguments.

“I have not had an opportunity to read the cases that were cited.” Fleischauer said. “I think it is a subject that I want to make sure that I’m correct in my analysis. I think it deserves more study. I think there are more fiscal issues at risk than I realize. I think it needs to be vetted more.”

Delegate Tom Bibby, R-Berkeley, chairs the Veterans Affairs portion of the Veterans Affairs and Homeland Security Committee. He voted against last week’s motion to discharge the Defend the Guard Act, preferring to let the bill come before his committee. Bibby said he originally supported the bill, but changed his mind.

“When we agreed to bring the bill back, I was fairly in support of the bill until I had time this past weekend to review all the aspects of this,” Bibby said. “Funding is an issue…but my concerns are more towards the constitutional issues. I perceive us putting our governor in the position of having to break U.S. law.”

Bibby said he was concerned that passing the Defend the Guard Act would cause a governor to have to violate U.S. Code that says the “consent of a Governor…may not be withheld (in whole or in part) with regard to active duty outside the United States, its territories, and its possessions, because of any objection to the location, purpose, type, or schedule of such active duty.”

McGeehan’s motion to dispense with the second committee reference failed 37-61, requiring two-thirds majority (67 out of 100 members) to be adopted. The bill will continue to the House Judiciary Committee.