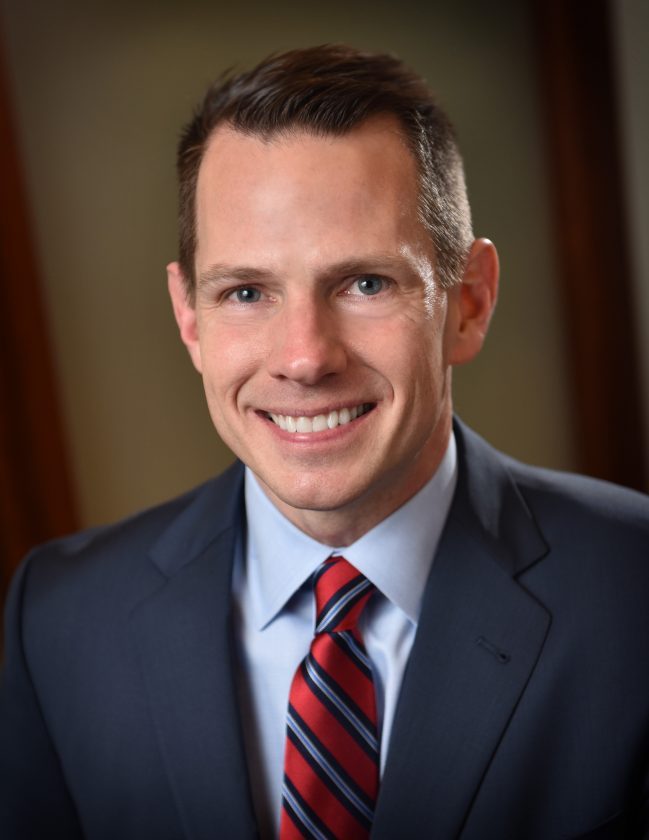 WHEELING — Punishments for crimes involving methamphetamines would be the same as they are for opioids and other narcotics under a bill passed by the West Virginia Senate last week.

Presently, those convicted of possessing meth may be imprisoned for up to five years, explained Sen. William Ihlenfeld, D-Ohio, also a former U.S. attorney. Meanwhile, those found guilty of having narcotics may be incarcerated for up to 15 years, he said.

He is the sponsor of Senate Bill 502, which passed the Senate 34-0 on Thursday.

Methamphetamines are not considered a narcotic, but are considered a stimulant, according to Ihlenfeld. It is defined as a powerful, highly addictive stimulant affecting the central nervous system.

Ihlenfeld maintains his contacts with law enforcement and prosecutors, have told him increasing the penalties for having meth would have a positive effect in decreasing meth-related crime.

“Our meth problem is surging,” he said. “In some areas of the state, meth problems overshadow opioids — though they both are a problem everywhere.”

The increase in meth use also means a rise in violent crime, according to Ihlenfeld.

“Meth crime has a high-correlation with violent crime,” he said. “People addicted on meth are more likely to commit violent crimes and are more aggressive.

“Because of this, meth presents a more dangerous threat than other drugs.”

There are large quantities of meth coming in to America from Mexico, and larger amounts being seized in West Virginia.

Ihlenfeld said in the past when law enforcement seized methamphetamines, the amount confiscated was typically only a couple of ounces. Today that amount can be pounds, or hundred of pounds of meth.

SB 502 was taken up for immediate consideration and a first reading in the House on Friday. It is scheduled for a second reading on Monday.

“House members are aware of the threat posed by methamphetamines in the state,” Ihlenfeld said. “Word has gotten around.”