The commissioners ordered the courthouse closed, effective today, after hearing Gov. Jim Justice’s order for all non-essential businesses to close and another call for residents to avoid public contact to reduce spread of the COVID-19 coronavirus.

“We’re going to be doing everything by phone, fax, the internet or mail,” said Commission President Tim Ennis.

Ennis said the courthouse hasn’t received many visitors since the commission asked anyone planning to come there to make an appointment first.

He envisioned the commission continuing to meet on a weekly basis, since it frequently approves the payment of bills then.

Ennis said the meetings, which are held at 10:30 a.m. each Tuesday, to remain open to the public though steps will be taken to prevent attendance exceeding 10 people, as recommended by public health officials.

The commissioner said that may include asking someone to remain in the hall until they are called to speak.

He encouraged anyone wishing to address the commission to call the county clerk’s office at (304) 737-3662 in advance.

Those with questions about pending court actions should call 737-3662 for the circuit court and 737-1321 for the magistrate court.

County officials noted that in addition to mail, tax payments may be made online at http://tax.brookecountysheriff.com.

They added the state Division of Motor Vehicles has extended the expiration for March and April dated license plate registration stickers, which normally were offered through the tax department.

“They’re still aiming for May 12,” she said, adding she has ordered additional absentee ballots in anticipating a greater demand.

Barbetta said there’s been talk about waiving the need to submit a reason for voting absentee this year but nothing has been confirmed.

Applications for absentee ballots may be obtained through the county clerk’s office or online through the Secretary of State’s website at https://sos.wv.gov/news/Pages/03-19-2020-A.aspx.

Barbetta said early in-person voting, slated for April 29 to May 9 at the courthouse, hasn’t been postponed at this time.

The commission announced the county clerk’s office has been awarded a $10,000 grant from the state Department of Arts, Culture and History to digitize public records.

Barbetta said the grant, which required a 10 percent local match, will be used to compile a computer record of property transfers recorded in several deed books.

Noting the grant application was prepared by clerk Sarah DeLong, she said it will allow her office to continue work that began with the digitization of deeds recorded from the present to 2011. 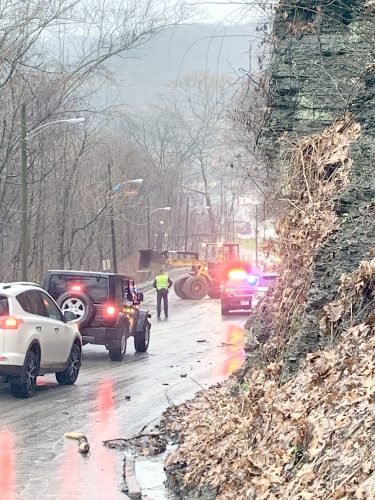 STEUBENVILLE — Area businesses can now apply for a grant to help them recover from the effects of the coronavirus ... 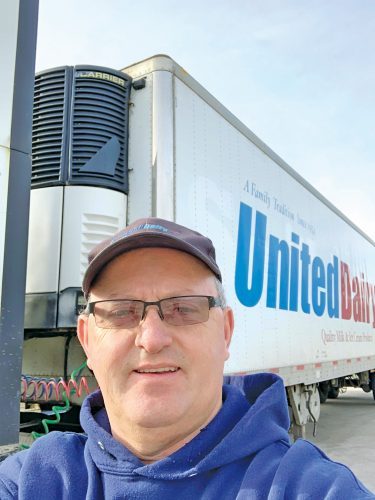 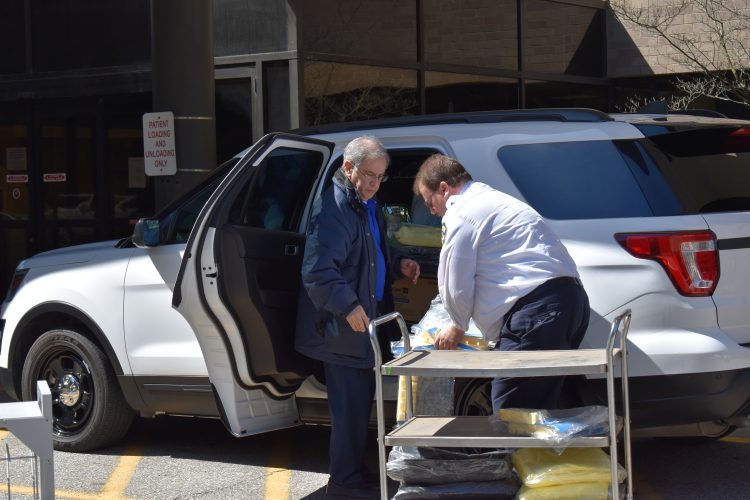 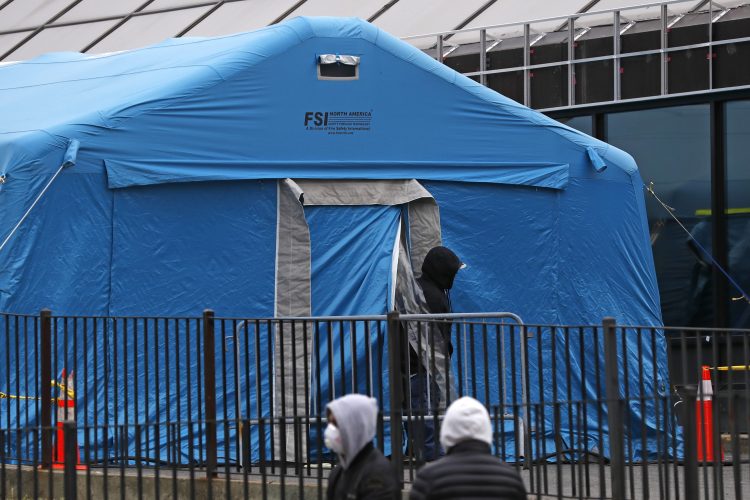 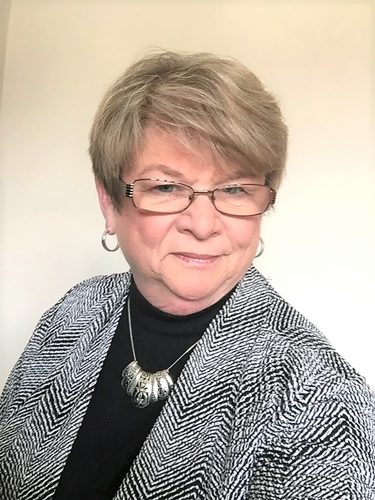 Modern art can be hard to understand and funny

Live the word and confirm the truth