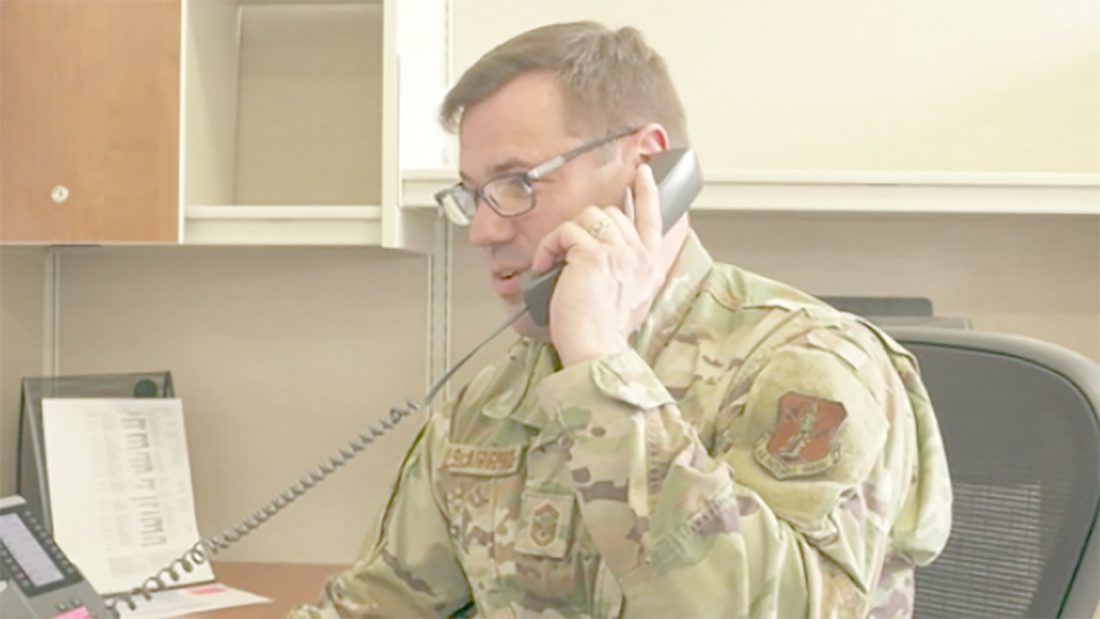 CHARLESTON — With thousands of claims for unemployment compensation pouring in, the state of West Virginia is processing applications and getting funds out as quickly as possible, according to the governor.

Gov. Jim Justice addressed concerns about unemployment during his Tuesday coronavirus briefing at the Capitol in Charleston.

“We’re being overrun by them,” Justice said. “I appreciate all the good work (WorkForce West Virginia) is doing, but they were absolutely overwhelmed.”

“Taking an aspirin for cancer wasn’t going to help us. We had to make a real move,” Justice said. “I said whatever General Hoyer and Workforce believe that needs done, triple it. Because people at home are hurting and they’re worried about paying the power bill and everything else under the sun. We’re going to fix it.”

The staff of WorkForce West Virginia with help from the National Guard processed 28,500 applications Monday for more than $20 million in claims.

“We have folks from the National Guard…who are taking calls, helping with applications for unemployment compensation, fielding basic questions, and soon they’ll be processing unemployment claims,” said Scott Adkins, acting commissioner of WorkForce West Virginia, in a video presented during Tuesday’s briefing. “That’s allowed us to expand the capacity of WorkForce to accept that influx of unemployment claims.”

Justice thanked the National Guard for stepping up.

According to daily testing data released by the Department of Health and Human Resources, the state saw a jump of 67 new positive cases of the coronavirus since Monday — a 19 percent increase — bringing the total number of positive tests to 412, though the increase can be tied to an increase in testing. Total completed tests jumped from 9,940 Monday to 12,059 Tuesday. The number of positive cases compared to total testing is 3.4 percent while the national percentage is 18.8 percent.

“For those of you seeing the number of positive tests rise, that’s correct, but what’s happening here is there is a significant amount of more testing that is going on,” Justice said. “We expected the positives to rise, but the good part about it is the positives versus the total tests are still even decreasing, which is great news.”

Justice said the state will receive an order of 500,000 surgical masks and 500,000 gowns in the next seven days for healthcare workers and first-responders. Justice credited Jeff Kessler, a former president of the state Senate and a native of Glen Dale, for helping connect the state to a supplier.

“Jeff, we really appreciate the call,” Justice said. “We got with our people and the (National Guard) and they did great work. The order is placed, and we hope to have 500,000 surgical masks and 500,000 gowns real soon.” 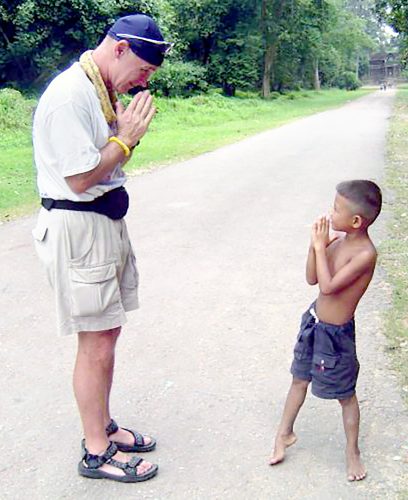