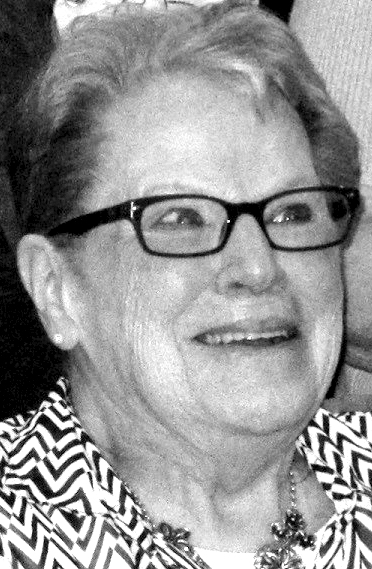 She was born Feb. 8, 1936, in Steubenville, the daughter of the late William S. and Elizabeth H. (Snodgrass) Oliver.

Laura was a beloved mother and grandmother, cherished friend, and retired florist.

In honor of Laura’s wishes there will be no service. Donations can be made in her honor to the American Lung Association or the National Audobon Society.