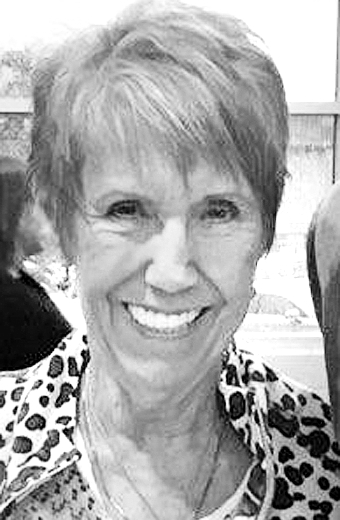 Carol was born on March 17, 1939, in Steubenville, OH. She was the daughter of the late Richard and Zola (Epler) Conley.

Carol was a member of Holy Family Catholic Church, Steubenville, OH. She worked along side her husband, Samuel for many years at all of his business endeavors including Tri-State Fire Extinguishers and the many restaurants.

In addition to her parents, Carol was preceded in death by her husband of 54 years, Samuel Locascio; and three brothers, Richard, Johnny, and Ronny Conley.

Family and friends will be received on Wednesday, August 22, 2018, from 10 a.m. until time of Mass of Christian Burial at 11 a.m. at Holy Family Catholic Church, Steubenville, OH, with Msgr. Gerald Calovini, presiding.

Funeral arrangements are under the care and direction of the James Funeral Home, Follansbee, WV (304) 527-1717.

Please add or view condolences, photos and stories at www.chambersandjames.com