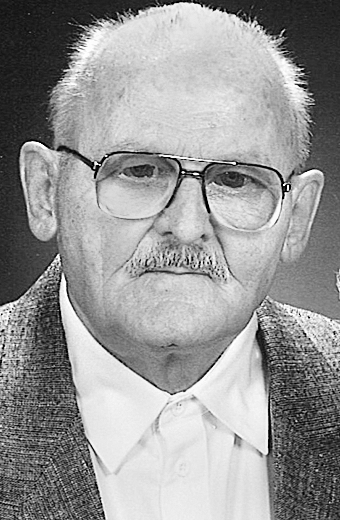 Glenn served his country in the United States Army during World War II. Later, Glenn worked as a millworker at Weirton Steel Corporation. He was Catholic by faith and was a member of St. Anthony’s Catholic Church.

Full military honors will be conducted by the Ohio Valley Veterans Memorial Squad.

In lieu of flowers memorial contributions can be made to St. Jude Children’s Hospital or Brooke County Special Olympics.