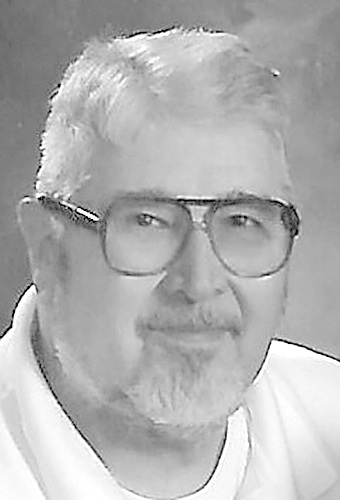 He was born in Wintersville, OH on November 4, 1935, a son of the late Michael and Mildred Geer Drutar.

He retired from the city of Steubenville in the Waste Water Dept., and served his country in the U.S. Army.

Charles was a member of Sky Hawks M.A.R.C. and was an airplane mechanic while serving in the army. He also belonged to Prime Time Senior Center in Steubenville.

In addition to his parents, he was preceded in death by his wife of 57 years, Lois Jean Drutar. She passed on December 30, 2014; and his grandson, Christopher Givens in 2007.

Friends may call at Dunlope-Shorac Funeral Home, 215 Fernwood Road., on Sunday from 2-5 p.m., where services will be held on Monday, October 1, 2018 at 10 a.m. with Rev. Bill Westling officiating. Burial at Fort Steuben Burial Estates. Ohio Valley Veterans Memorial Squad will conduct services at the cemetery.

In lieu of flowers, memorial contributions may be made to: Muscular Dystrophy Association, P.O. Box 78960, Phoenix, AZ 85062. Offer condolences at www.shorac.com.