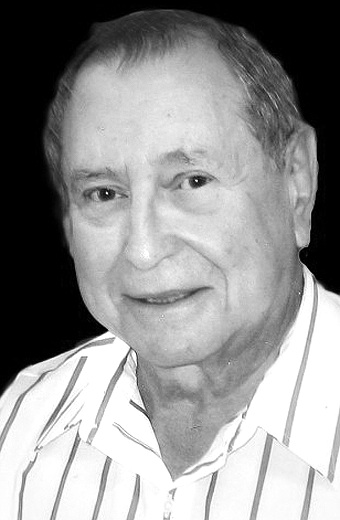 In addition to his parents, he was preceded in death by his former wife, Patricia Ross Rogers; and sister, Grace Fristick.

John spent most of his adult life in Mingo Junction, Ohio, and moved to Winston-Salem in 1996. He was a proud veteran of the United States Marine Corps.

Friends will be received at the Wheeler Funeral Home, 101 Longview Ave., Mingo Junction on Saturday from 9:30 a.m. until 11:30 a.m. Military burial will follow at Oakland Cemetery in Mingo Junction, OH.