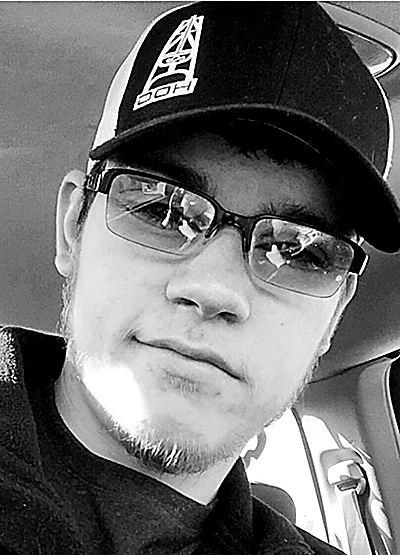 He was born December 1, 1994 in Weirton, WV, a son of Rickey D. and Elizabeth “Corinne” (Watson) Shreve of New Cumberland, WV.

Timothy was employed at National Colloid Co. in Steubenville, OH and was Catholic by faith.

Services will be there Saturday, September 22, 2018 at 11 a.m. with Deneen Watson officiating. Interment will follow in the New Cumberland Cemetery.