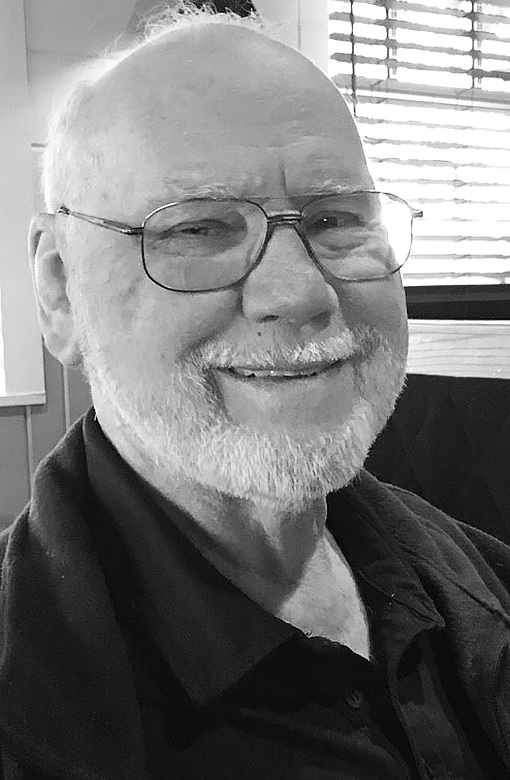 Ray had recently moved to Virginia to help his daughter, Stacey and her kids.

Ray was born in New Cumberland, WVA on May 29, 1943. He was raised by his parents William Howard Henry and Ruth Elizabeth Wells Henry.

He lived in Follansbee, WV and went to Milligan College in Tennessee.

Ray had several careers throughout his lifetime: Teacher at Florida Air Academy, Chemist working in the Aloe Vera business and most recently retired as owner of Environment Energy Improvements.

Ray was preceded in death by his parents and son-in-law, Gregory Imel

He is survived by his daughters, Stacey Imel and Andrea (Scott) Jordan, grandchildren: Ryan Imel, Matthew Jordan, John Jordan, Jared Imel and Katelynne Imel, ex-wife, Joan Bowers and long-time provider and friend, Blanca Amaya. He was always a very happy, positive person and will be missed by his family and friends.

Per his wishes he will be cremated, with his ashes spread by his daughters at a later date.

A memorial service for family and friends will be held on Friday, October 26, 2018 at First Baptist Church Chapel at 7 p.m. in Harlingen, Texas.