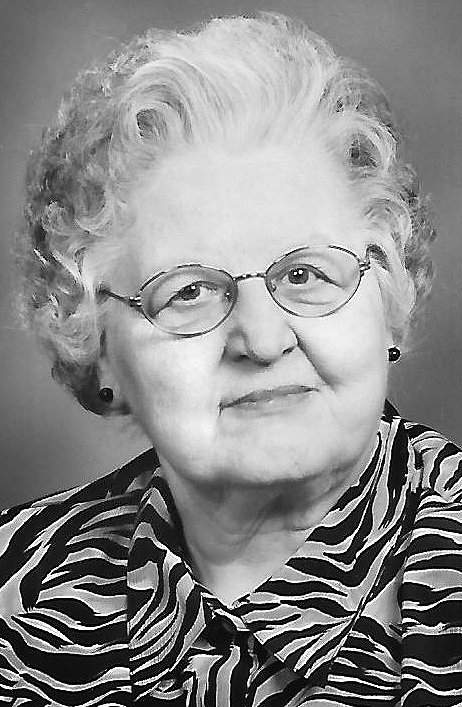 Eileen Fornari-Habunek, 84, of North Canton, Ohio, went home to be with her Lord on October 16, 2018, after a period of declining health.

Eileen was born on April 28, 1934 in the small coal mining town/community of Piney Fork, Ohio.

She graduated from Smithfield High School in 1952.

On July 7, 1951 she married Louis Habunek, Jr. They were married until his death on January 10, 1966, leaving two small children, Greg and Denise, and a baby, Mary Beth, who was born two weeks after the passing of her father.

Eileen worked at the D&M Grocery Store and then attended the Hannah Harrison School of Nursing in Washington, DC, where she earned her nursing degree in 1969. Eileen briefly worked at the Ohio Valley Hospital before beginning work in 1971 at the Jefferson County ODJFS where she worked until 1974 when she transferred to the Stark County ODJFS. She retired from the Stark County ODJFS in 2007, after 37 years of dedicated service.

Eileen was preceded in death by her parents, Angelo and Mary Fornari, her husband, Louis, and sisters, Dorothy P. Fornari and Virginia M. Huggins.

Eileen is survived by her three children, Greg (Robin) Habunek of Columbus, Ohio, Denise Habunek and Mary Beth Habunek, both of North Canton.

In lieu of flowers, memorial donations may be made to the Benevolent Fund at Canton Christian Home or Canton Baptist Temple Missions Fund.