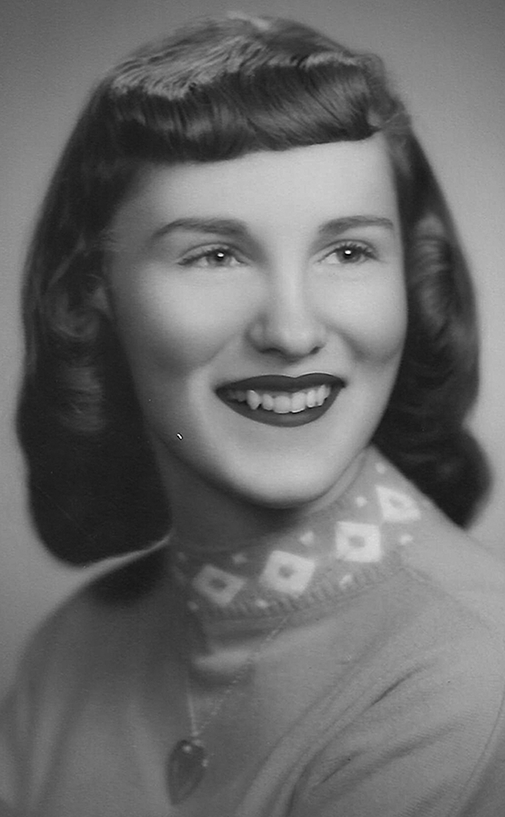 She was born September 27, 1938 in Steubenville a daughter of the late Lester and Lois Irvin Tressler.

Shirley was a member of Starkdale Presbyterian Church, the church circle and FOP 97 Auxillary. She was a 1957 graduate of Wintersville High School and was a secretary at Freshwater Homes and the former RJB Security.

Friends may call at Dunlope-Shorac Funeral Home, 215 Fernwood Road, Wintersville on Monday 4-7 p.m.; where services will be held at 12:30 p.m. Tuesday with Minister Mike Surgenor and Rev. Carl Moore officiating.

Memorials may be directed to Starkdale Church.