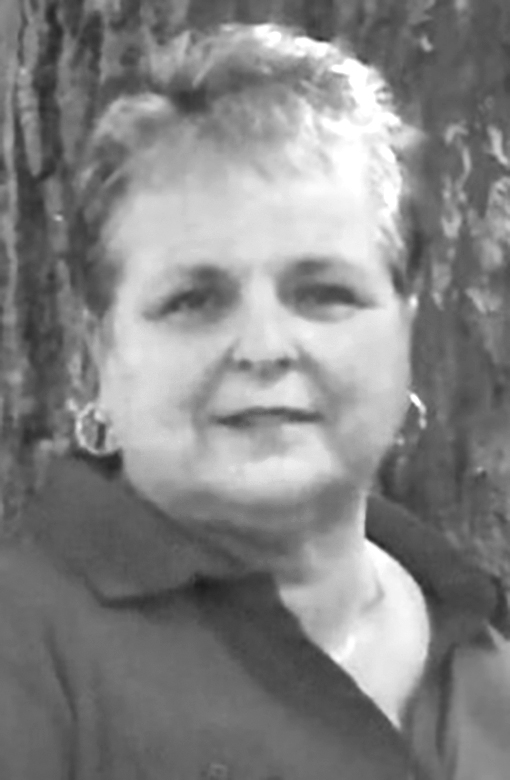 She was born August 16, 1951 in Steubenville, a daughter of Irene (Laposki) Rozsa and the late Gabriel Rozsa.

Mary Lou’s commitment to her Catholic faith, honoring the Ten Commandments, was evident in how she lived her life. She was caring and compassionate and was dedicated to do anything she could to help those in need. She will always be remembered for taking care of others.

Christmas was Mary Lou’s favorite time of year. A Christmas tree always shined bright in her home as she celebrated the season year-round. On any given day, she could tell you how many days remained until Christmas. If she was not listening to Christmas music, then she would certainly be listening to Elvis, as she one of his biggest fans.