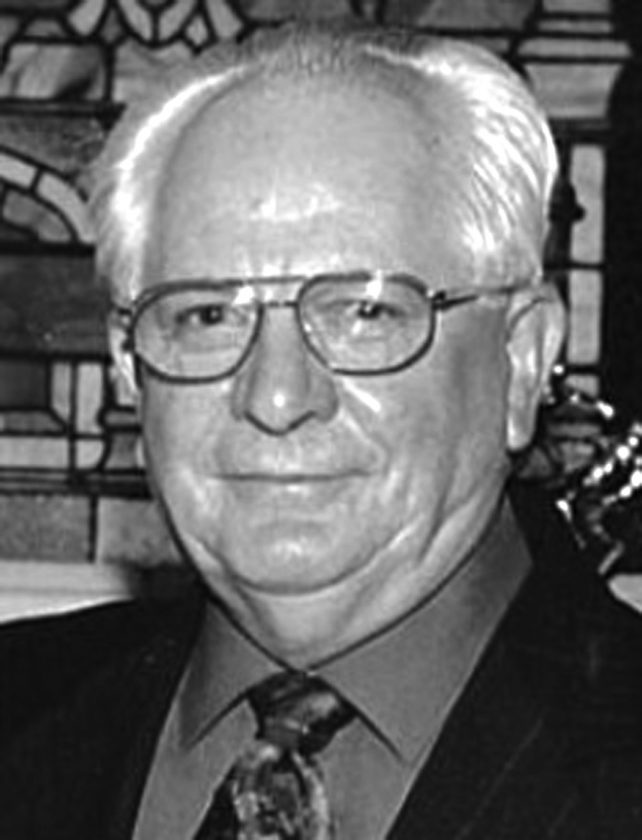 He is the son of the late John and Stella Lapotowicz Zapolnik. Also preceding him in death are his wife Patricia; brothers John and Ed Zapolnik and his son Stephen Zapolnik.

Alfonse was a retired electrician out of the IBEW Local 246. He was also a member of the American Legion Post 33, the Polish Athletic Club and was an avid golfer. Alfonse proudly served his country in the U.S. Army during the Korean War.

Callings hours will be Monday from 9 a.m. until time of Mass at 11 a.m. at St. Peter’s Catholic Church, Fr. Tim Huffman will celebrate. Burial will be private in Mt. Calvary Cemetery.