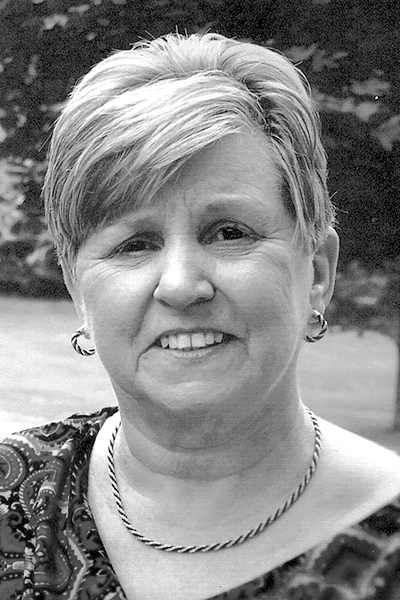 Kaylene was a member of the Bray’s Chapel United Methodist Church of Costonia, the Country Seniors and was a 1965 graduate of Jefferson Union High School. She retired from the Social Security Administration in Steubenville.

She is survived by her husband, David Eugene Marshall, whom she married June 10, 1966; daughters, Kimberly (Michael) Rawson and Kelly Marshall and son, David Aaron Marshall all of Toronto (Costonia); grandchildren, Mikayla Marshall and Joshua Pasek both of Toronto, Jessica (John) Zak and Michael A. Rawson all of Pittsburgh, PA and a great-grandson, Riker Zak of Pittsburgh.

A celebration service of Kaylene’s life will be held 8 p.m. Wednesday at the funeral home with the Reverend Charles Leasure officiating.

Memorial contributions in memory of Kaylene may be made to the Bray’s Chapel United Methodist Church, 884 County Road 56, Toronto, OH, 43964.