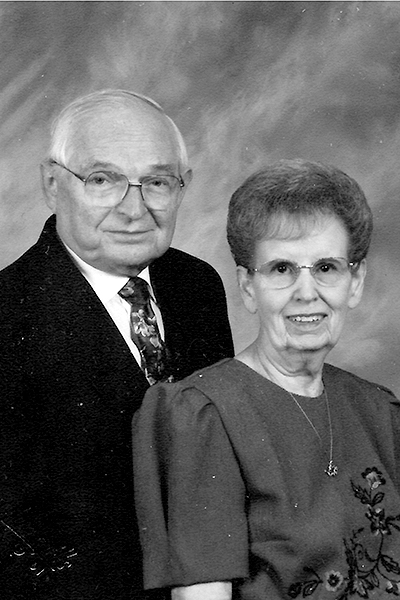 He was born May 23, 1929 in Johnstown, PA, a son of the late Michael and Mary Buchovecky Hlivko. Paul attended Colonial Baptist Church and retired from Sears, Roebuck Co. after 38 years of service. Paul was a volunteer at the Old Fort Steuben and a guide for the mural tours in Steubenville. He was also past president and a volunteer for the local chapter of the American Red Cross.

Friends may call at Dunlope-Shorac Funeral Home, 215 Fernwood Road, Wintersville on Tuesday 4-7 p.m., where services will be held at 10 a.m. Wednesday with Rev. Randy Sells officiating. Burial at Fort Steuben.