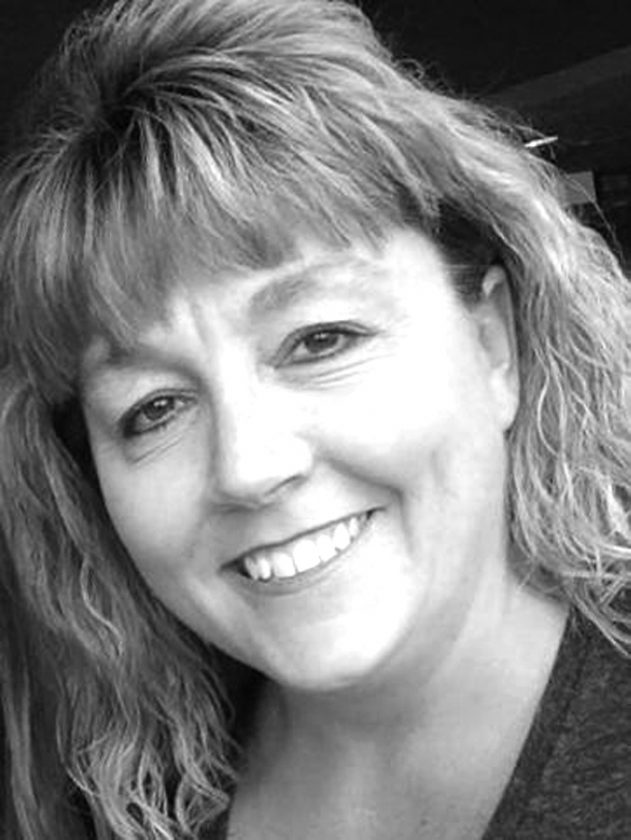 Christina M. “Chris” Mains, 47, of Mingo Junction, Ohio, passed away Saturday, September 7, 2019, at home after a courageous battle with cancer.

She was born on April 19, 1972, in Steubenville, OH, a daughter of thelate James T. Bunting and Mary (Scott) Benvenuti of Mingo Junction, OH.

She was preceded in death by her stepfather, Peter Benvenuti; her father-in-law, David Mains, Jr. and a special uncle, Bob Wells.

Chris graduated from Buckeye Local in 1991. She worked as awaitress at the former Jaggin Around in Steubenville and was a laborer at HancockManufacturing in Toronto, OH. She also started out as a bartender at the Townhouse Bar and Grill in Mingo, and six years ago she purchased the business and became the owner.

She was an avid Pittsburgh Steelers fan and enjoyed softball and volleyball.

In addition to her mother, she is survived by her husband, David E. Mains, III, whom she married on Dec. 29, 2017; a son, Steven Miro of Smithfield, OH; a daughter, Airman First Class Chaeli Cooper of Scott Air Force Base, IL; three stepchildren, Logan (Natalie) Mains of Ft. Leonard Wood, MO, DavidMains, IV of Rayland, OH, and Brooke Mains of Johnstown, PA; a sister, Teresa Bunting of Mingo Junction, OH; three step-grandchildren, Taya, Laney and Jayce Mains; her mother-in-law, Nancy Mains of Rayland, OH; and a special aunt who is like a second mom, Sandy Wells of Brilliant, OH.

Friends will be received to celebrate Chris’s life at the Wheeler Funeral Home, 712 Third St., Brilliant on Monday from 4-8 p.m. and also on Tuesday from noon to 2 p.m. and from 4 p.m. until the time of her funeral services at 6 p.m. with Pastor Jeff Greco, officiating. Please join the family in wearing either pink or Steelers attire in Chris’s memory.

In lieu of flowers memorial contributions may be directed in Chris’s memory to the Teramana Cancer Center, 4000 Johnson Road, Steubenville, OH 43952.